5 of the Most Important New Bag Releases of 2021


With every new year comes a fresh crop of new bags, and as we’re reaching the end of the year, we thought it would be fun to recap some of the year’s biggest releases. We’ve got a good mix of refreshed versions of old favorites and completely new designs, each a significant bag debut of 2021 for its own reasons. This year brought with it changes at some major fashion houses, with not one but two co-creative director duos debuting new bags at two of the handbag world’s biggest fashion houses. The introduction of a new bag line can make or break a designer’s year, offering the potential to completely change a brand’s desirability as a whole or take an already coveted brand to the next level. Check out our picks below (in no particular order!) and let us know if you’ve scored any of these bags.

The Gucci Diana was re-released back in July, following the astronomical successes of other House revivals like the Jackie 1961 and Horsebit 1955. This bag has so many elements that scream Gucci, including the iconic bamboo handles as well as the bag’s forever classic shape, without the in-your-face logo print of other Gucci archival revivals. The Gucci Diana was, and now is once again, a cult-favorite bag that is entirely simplistic in theory but stylish and incredibly chic nonetheless. Immediately following its release, the Diana became a beloved choice for celebs, and its popularity has only just begun to take off. If its little sisters are any indication, the Diana is here to stay. 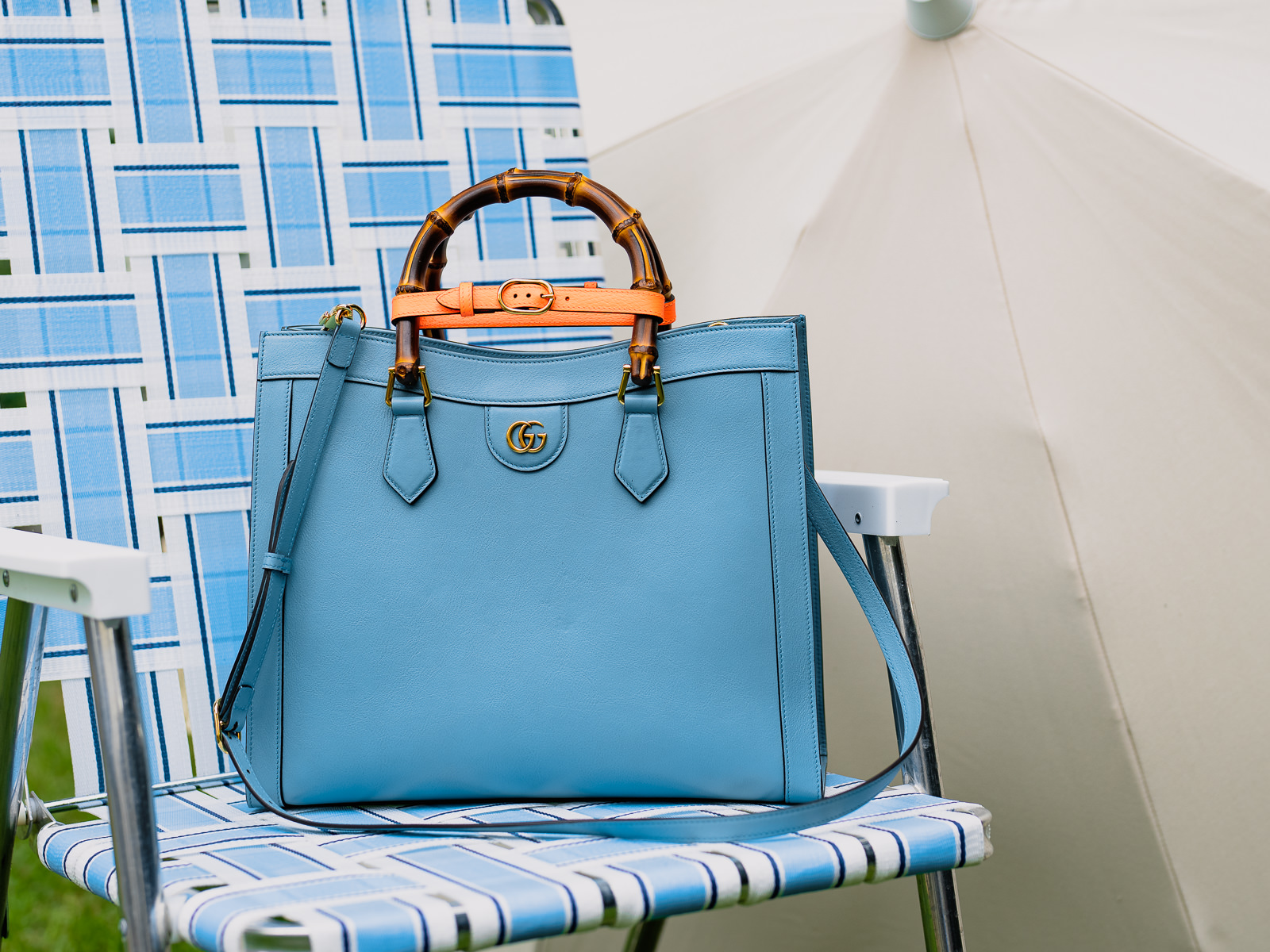 All eyes were on Prada when the brand debuted its first collection from co-creators Miuccia Prada and Raf Simons in late 2020, which was a presentation of the brand’s spring/summer 2021 collection. The pair’s vision was further expanded upon for the fall season of this year, which included the release of a new silhouette: the Signaux. This new shape puts a focus on the House’s storied triangular logo, which is one of Prada’s most iconic emblems. The shape provides further insight into the new direction of Prada under the leadership of two industry icons. One that melds Prada’s longstanding tradition and classic design with modernity, perfectly encapsulating Prada’s past and future in one. 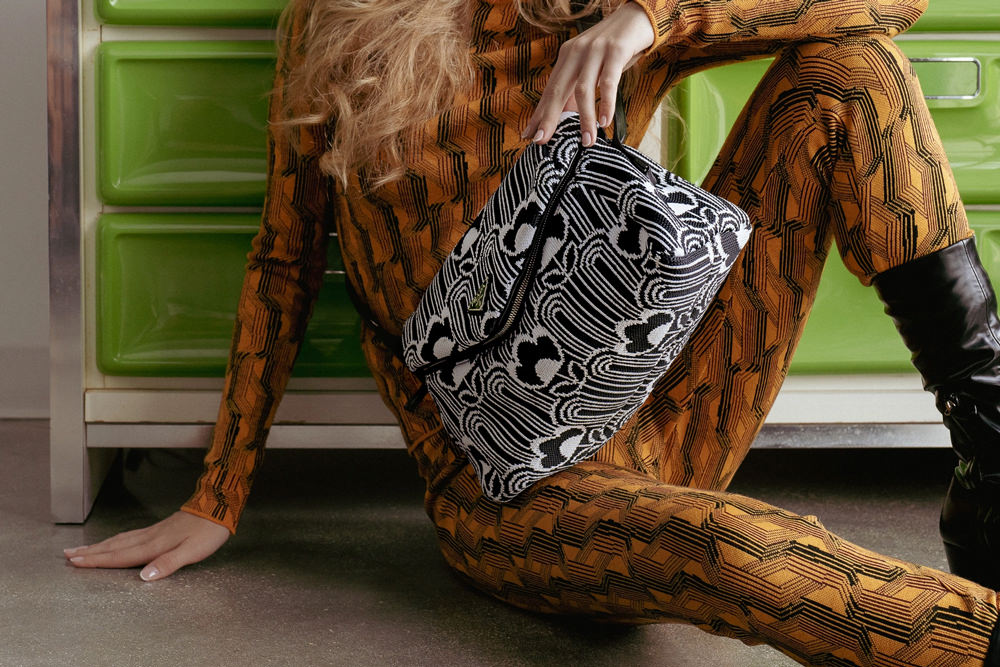 Speaking of design duos, when Kim Jones joined Silvia Venturini Fendi at Fendi, fans knew they could expect the duo to churn out hits, and Jones’ first RTW collection for the brand included the first (of many): the Fendi First Bag. A modern, chic icon that takes the pouch trend to a whole new level, one that includes Fendi’s iconic craftsmanship and attention to detail, its cult-following knows no bounds. The brand has since released new variations following the original release. 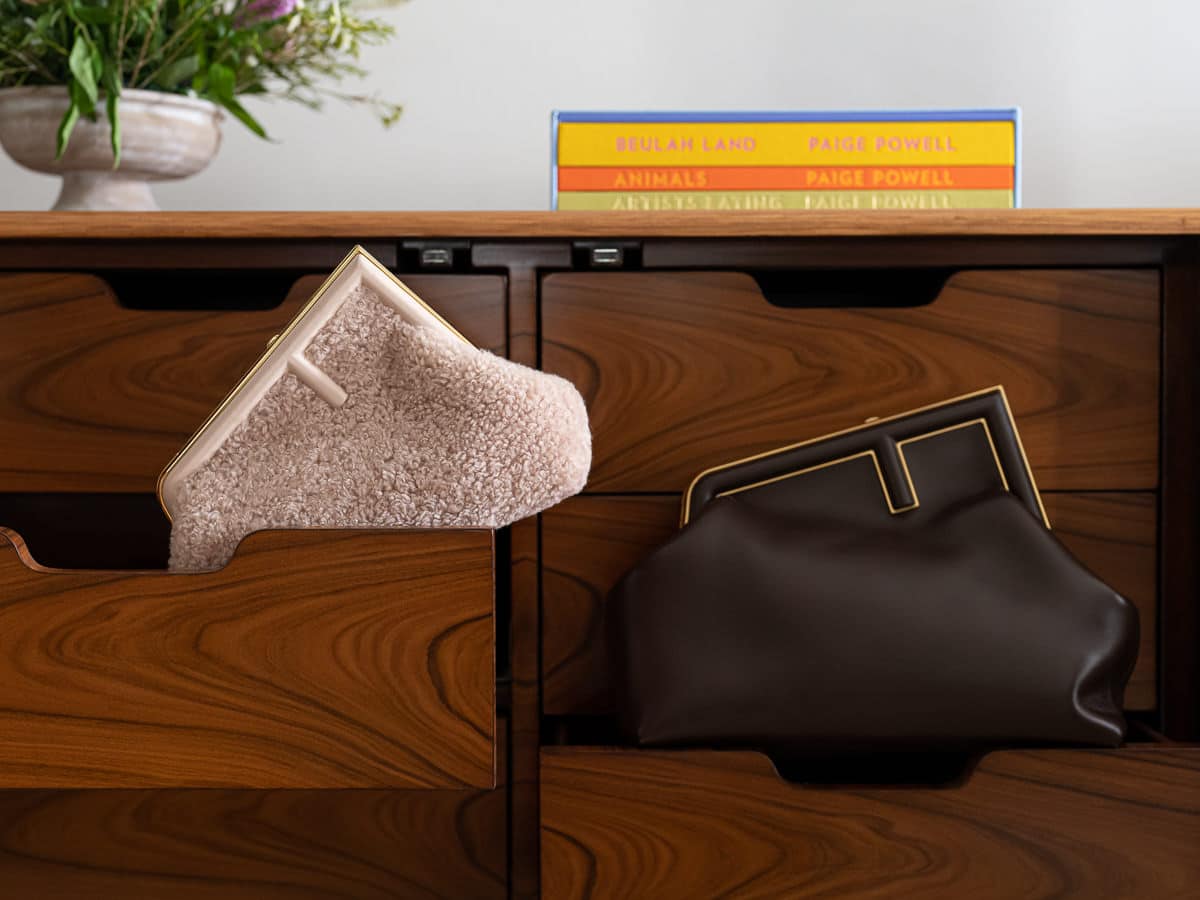 Early on in 2021, Louis Vuitton released a pillowy, padded clutch-like bag with a thick chain strap. Immediately this bag’s availability was scarce, and unsurprisingly so, as the Coussin bag had all the elements to make it a hit. And hit it was, with the Louis Vuitton Coussin popping up amongst fashion’s biggest stars. From influencers to celebrities alike, and many tPF’ers too, the Coussin was seemingly everywhere. First seen on the runway at the brand’s spring/summer 2021 presentation, the Coussin became an important bag for Louis Vuitton, next arriving in a smaller Pochette version later in the year, and continues to be a focus for the brand. 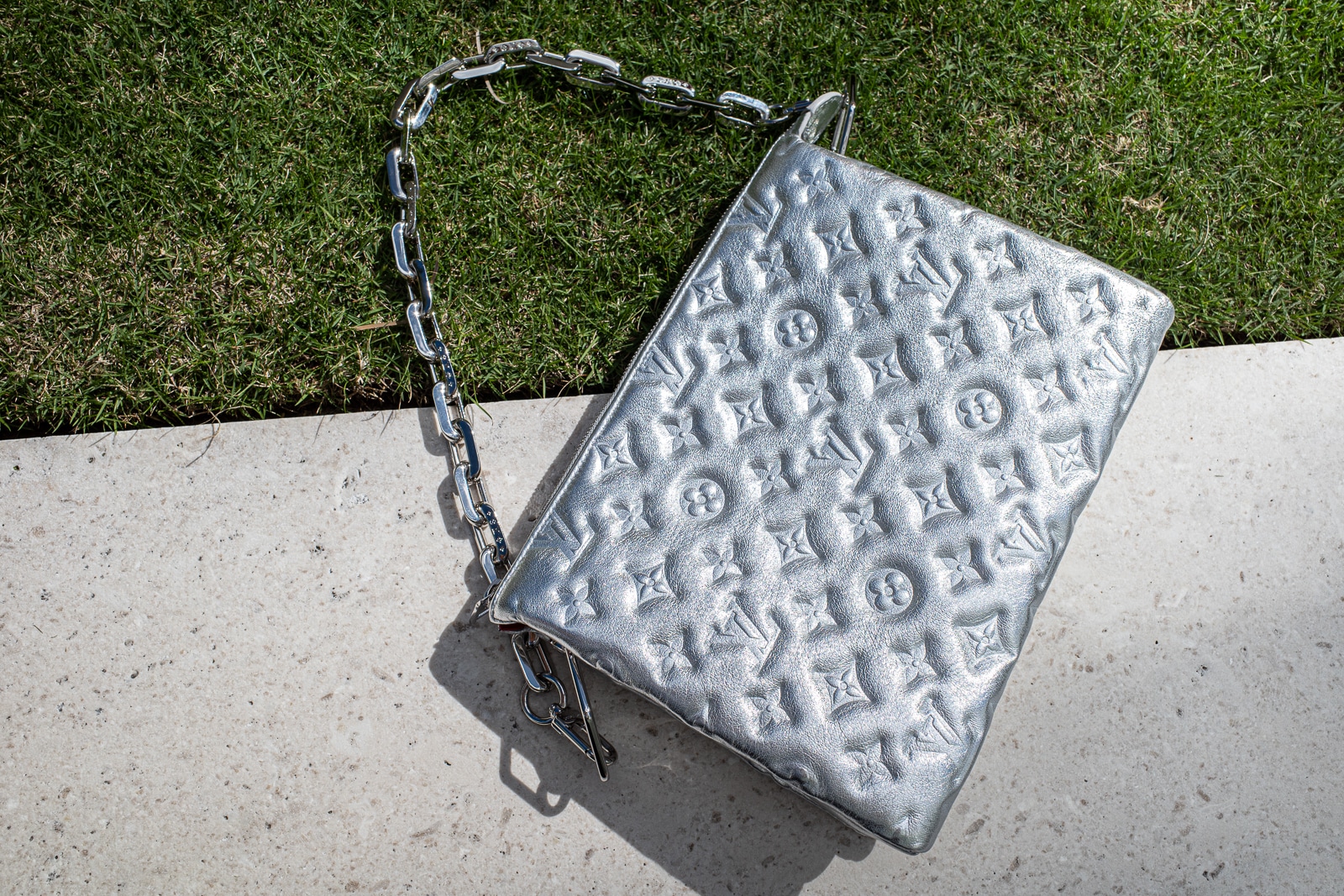 Loewe has steadily and consistently been climbing up the handbag ladder under the direction of Jonathan Anderson. The brand’s desirability continues to grow, and while the Loewe Puzzle remains synonymous with the brand, the re-release of the Amazona seems especially poised for success. It’s sharp, clean, and classic while remaining distinct at the same time. It’s usable and functional, which is a huge plus in today’s mini-bag climate. Originally launched in 1975, Loewe’s iconic Amazona bag hit the scene once again late 2021, reimagined with new dimensions and materials, with a continued focus on Loewe’s unparalleled craftsmanship. 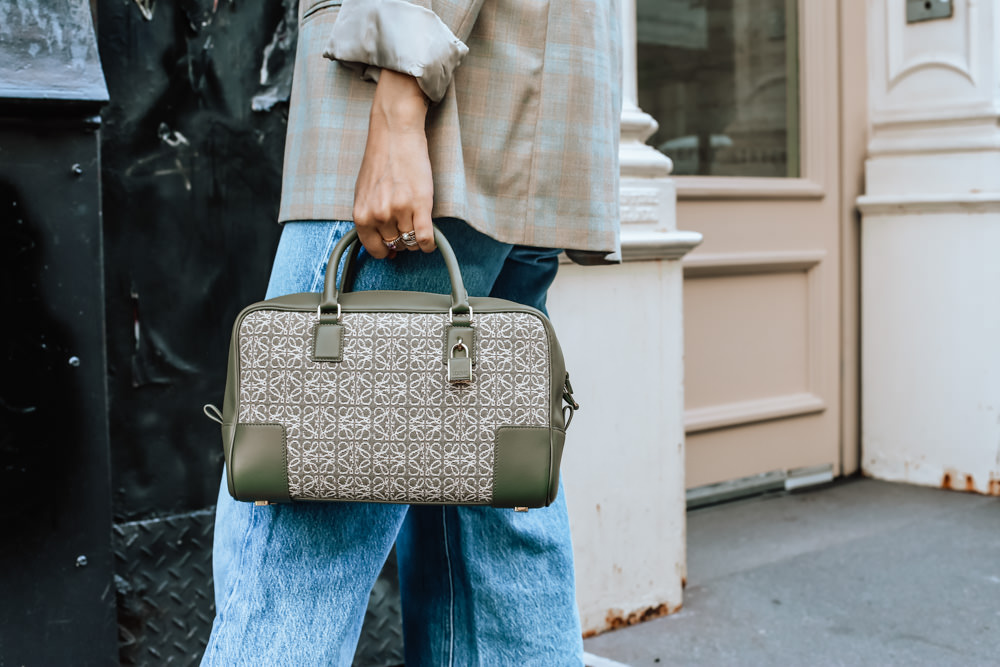