A History of Gourmet-Inspired Purses


Can anybody pinpoint when exactly the world started obsessing over all things French? It seems as if the fashion crowd has a never-ending love for the culture, and everything about the nation – its people, the street style, the couture, and the wine – has a dizzying sense of intrigue that never fails to attract. Or deliver, for that matter. After all, Paris is the home of haute couture, with trailblazing names like Coco Chanel, Yves Saint Laurent, and Christian Dior to boot, and France’s expertise in wine-making is unmatched. But at the heart of French culture is its cuisine, an industry that’s equally, if not more, renowned as the country’s fashion counterpart and one that has been serving as the benchmark of high-end gourmet food for centuries.

Now, given that culinary delicacies, from crunchy breakfast favorites like croissants and crêpes to finer, more exotic tastes like bourguignon and escargot, form such an integral part of French living, it only seems fitting that its influence would be visible in other aspects of life.

Photography and food, for example, converge to spruce up your morning Instagram feed with steaming cups of cafe du lait and pain au chocolat. And culinary-inspired art, sculpture, home decor, and even architecture isn’t perhaps all too uncommon these days. But our collective obsession with French cuisine has infiltrated something one would almost never imagine to associate with food in the first place – our attire. Yes, gone are the days when food only belonged on your plate – a beret on the head and a baguette under the arm makes an infinitely more chic statement in itself! On the other hand, what could be more quintessentially Parisienne than toting a basket of fruits in the produce market, Jane Birkin-style, right? (Fun fact: she’s actually British!) 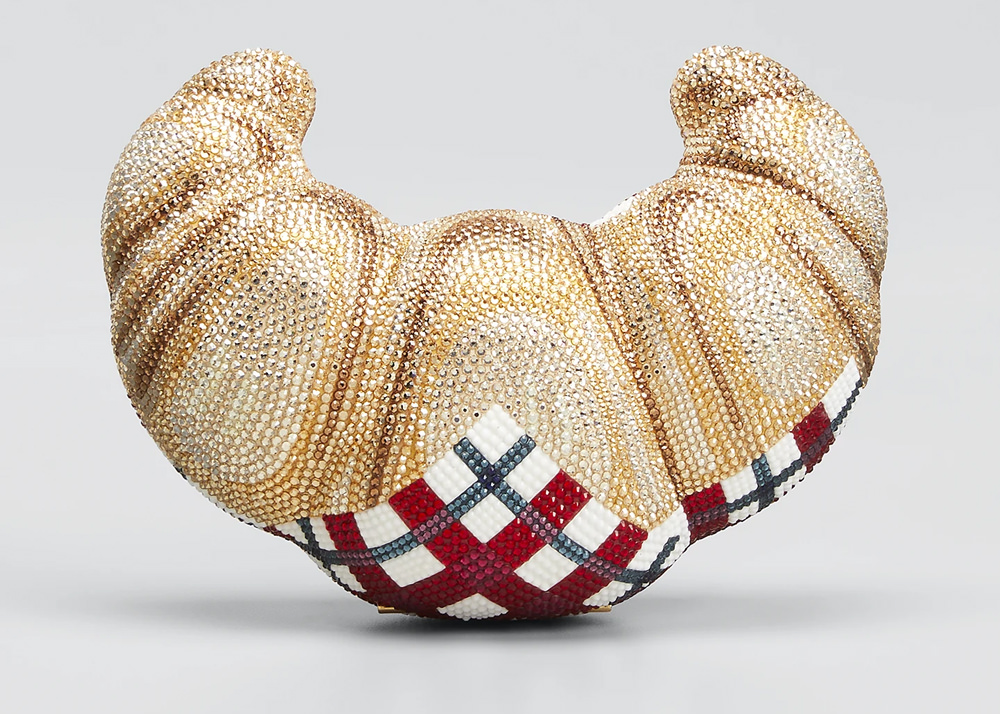 For the last decade or so, however, food-inspired fashion has really gone into overdrive. The Judith Leiber croissant-shaped clutch, or the Moschino slice-of-cake-on-chain will certainly force you to reconsider just how much of a statement food can be! But while clutches, like Leiber’s crystal-studded numbers, are undoubtedly the most popular options, it isn’t just novelty handbags that have been drawing parallels with gourmet. Ever since the conception of the Fendi Baguette in 1997, designer brands have been emulating food in its various forms into purses and with a resurgence of all things 90s, now is a great time to indulge in this super trendy (and tasty) design all over again! Join me as I explore some of the most coveted culinary-inspired handbags that have taken the world by storm!

Arguably, the first purse to have been named after food, the Baguette was a revolutionary creation for many reasons. Can it be tucked under your arm and conveniently carried? Check. Can it fit your essentials without being overly gigantic? Check. Then, there’s its memorable screen presence at the peak of prime-time television. But it wasn’t the fact that it was quirkily named or that it came in more colors and materials than one could imagine that made it so well-known. Rather, the popularity of the Baguette lay in the fact that it was whimsical – more than 100,000 were reportedly sold in the first year of production! It allowed women to obtain the best of both worlds – aspirational Parisian chic and the glitz and glamour of 90s fashion all in one – without having to carry around a piece of bread that they might unconsciously start munching on. After all, can anybody resist taking a bite from the actual baguette under your arm? I highly doubt it!

While the Baguette made a comeback, new and improved, in 2018, one might argue that it never really went away. In fact, when scouring the resale market for vintage Fendi’s, you’re likely to come across a million variations of the iconic Baguette and similarly-shaped purses in the house’s iconic Zucca canvas. The Croissant is one of them, introduced sometime in the 2000s by Silvia Venturini Fendi, in a silhouette with a more pronounced curve than the Baguette and a half-moon bottom but a slimmer profile, much like the actual buttery baked delicacy. But few are aware that the Croissant isn’t just a Fendi offering – French fashion house Lemaire has its own take on the Croissant bag – and one that resembles the real thing as much as possible, going so far as to replicate the crisp pleating and of course, the buttery soft leather too! Speaking of buttery leather, another modern-day contender that notoriously resembles the signature croissant shape is the Bottega Veneta Shoulder Pouch – a more functional (and might we add, delicious?) take on the now-classic Pouch. If vintage logos are your thing, however, Louis Vuitton’s very own Croissant PM might just be calling your name! 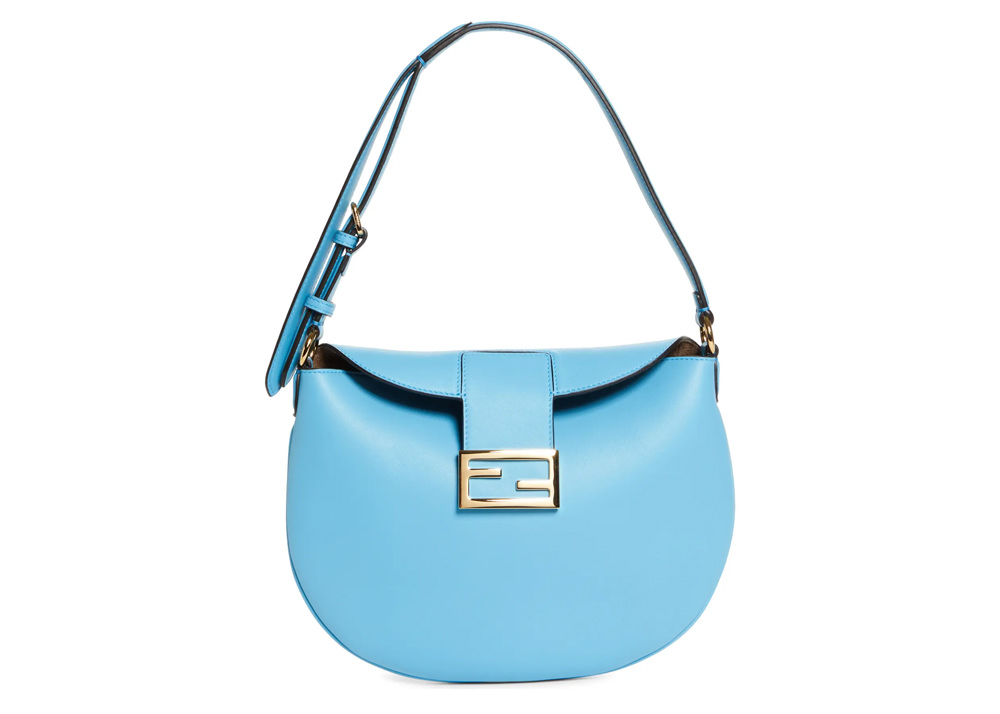 Who doesn’t have some fond memory of colorful, hard-shelled lozenges and confectionery associated with their childhood? And it seems like Daniel Lee’s, the BV Whirl Clutch, is the handbag world’s answer to sugary suckables. Coming in an array of colors as tempting as fruity flavors, the Whirl is certainly one of the most eye-catching, if not the most functional of the bunch! Candy-colored handbags have popped up in collections of various other designers as well, but perhaps nobody can do them as well as Hermès. So if you’re eyeing a B or a K, or any of the other numerous collections the house offers, colors like kiwi or apricot are sure to have you salivating! 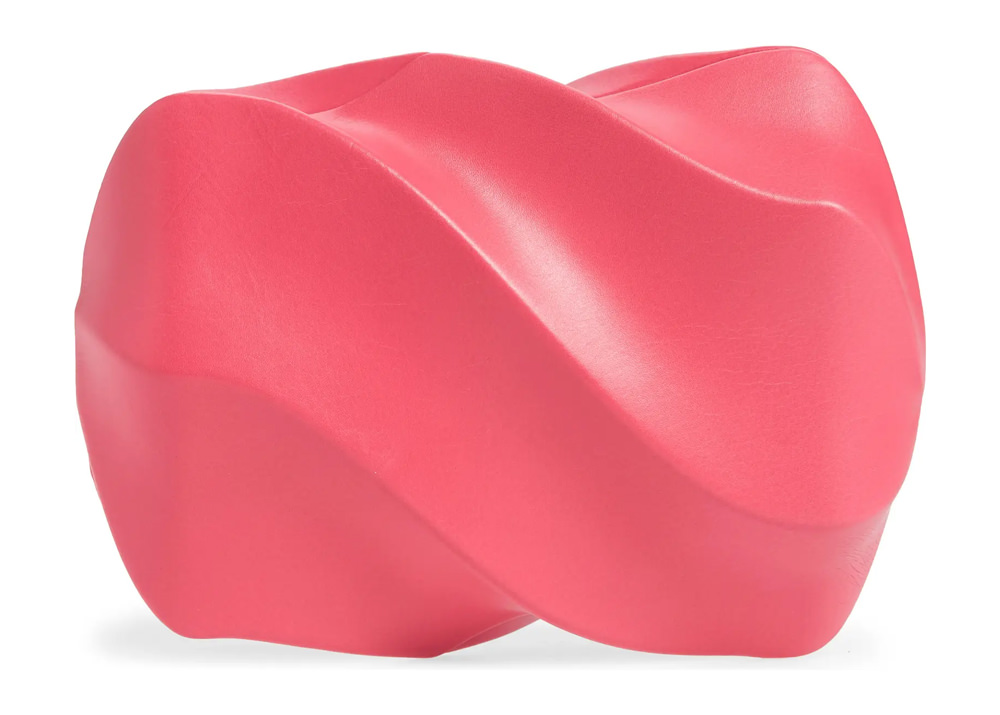 Milk carton purses are more rampant than you think, bordering on novelty but still retaining quite a bit of the functionality. Whether you opt for Chanel’s ultra-luxe $7,000 edition or Kate Spade’s spacious and quaint crossbody, Louis Vuitton’s monogrammed version, or this supermarket-ready piece from Olympia Le-Tan, milk carton bags are the dressed-down box clutches that you can casually run errands in. And if you happen to be lactose-intolerant, but still dig the packaged-food style, Moschino’s pastry box bag is sure to make you feel chic à la boulangerie! 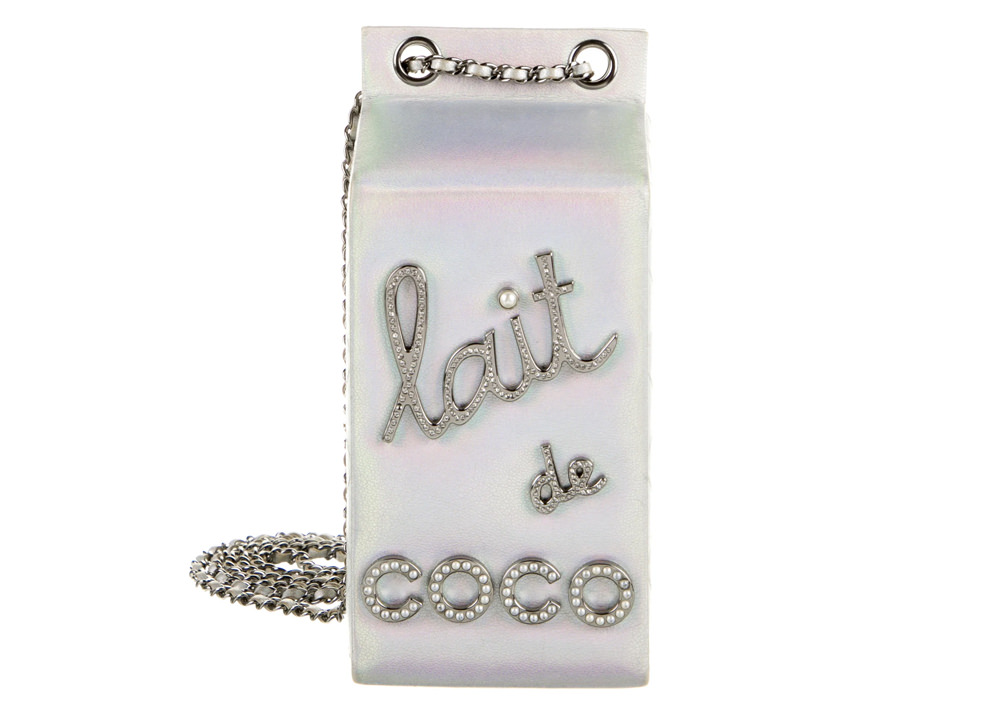 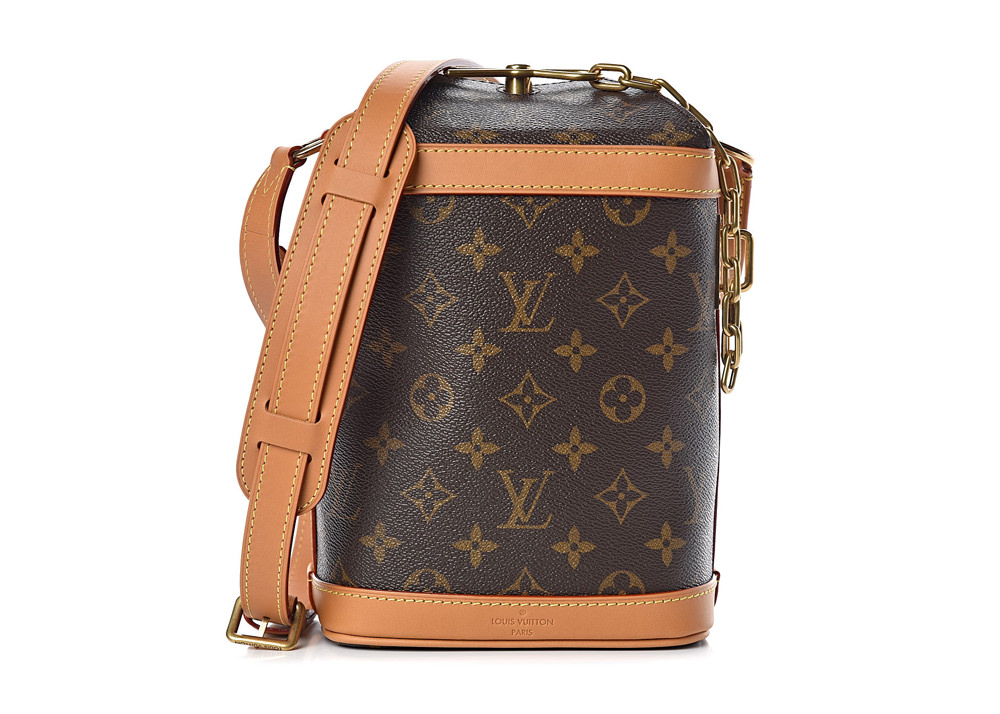 In a world where we increasingly grow distant, there remain very few things that people seem to be actually able to bond over. For us purse-lovers, a vital means of twinning and making friends is our handbags. So is our shared sense of mutual horror towards the Kardashians. But possibly one of the biggest bonding forces between humanity at large is the love of food. And given how purses draw inspiration from nearly everything around us (including each other), having a handbag reminiscent of your favorite edible might just be the perfect conversation starter and perhaps the beginning of a lifelong friendship! After all, it’s these little joys (and sometimes, guilty pleasures) in life that really make you smile!

Purple Is the Color of the Year

Your Ultimate Guide to the Best Black Friday Sales