Home » An Ode to the Document Pouch
HANDBAG DEALS

An Ode to the Document Pouch


I remember the first time I realized some women actually carried their belongings around in a bag that didn’t have a strap. I was interning for a French fashion house, and one of our buyers came in for a market appointment with a Goayrd Document Pouch tucked under her arm. Said arm also happened to be dressed in fur, and I remember thinking that I wanted to look that effortlessly cool one day, without really thinking much about what carrying a bag without a strap really entails.

A document pouch as a purse not only says, “I’ve got it all together,” but it also very much gives “I’ve got my driver waiting for me downstairs” vibes. After all, who can really walk around all day popping in and out of public transportation and running errands like a mere mortal while clutching a portfolio that can’t be worn with a strap?

A Brief Histroy of the Document Pouch

The exact history of the Document Pouch is hard to nail down, but it has definitely got ancient roots, and presumably, they date all the way back to ancient times. Both the Met and the Smithsonian archives have early evidence of what was then called letter cases. They very much resemble the document cases and portfolios as we know them today, and the briefcase in its earliest form is considered to be a letter holder. Made from fabric, the below is a letter case from France that dates back to the late 17th or early 18th century. 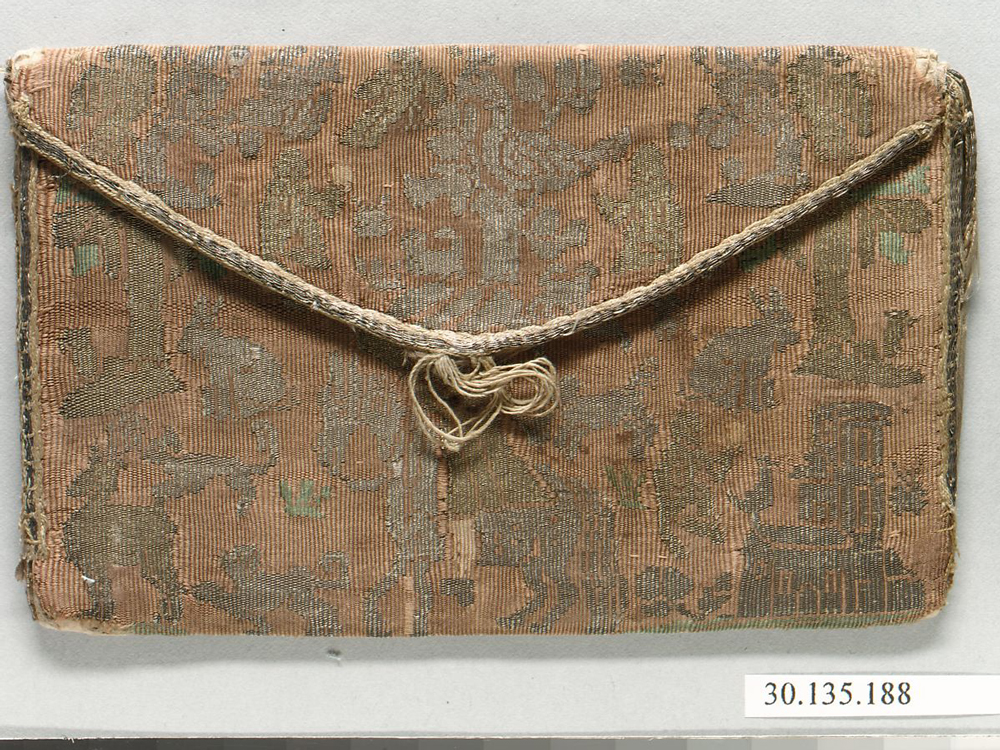 image via The Met

The document pouch, as we know it today, can largely be tied back to the 1800s and early 1900s, with the boom of travel and the need for special carryalls to accompany those wealthy enough to travel by locomotive or sea. Some of the world’s most iconic luxury brands, like Goyard, Louis Vuitton, and Hermès, were created during this time period in history, and it is those brand’s that’s document pouches have been adapted by the chicest of handbag lovers as a slim daily carryall that packs a big punch in style.

There’s Louis Vuitton’s Poche Documents and Goyard’s version that bears the same name, but there are also less literal, slim pochettes for those looking to achieve that effortlessly cool, I-look-like-a-boss, look. With pouch-like bags forever trending, there’s no time like the present to tap into this look. It’s one I’ve always wanted to achieve but never quite had the courage to pull it off. But you know what they say, there’s no time like the present, right? 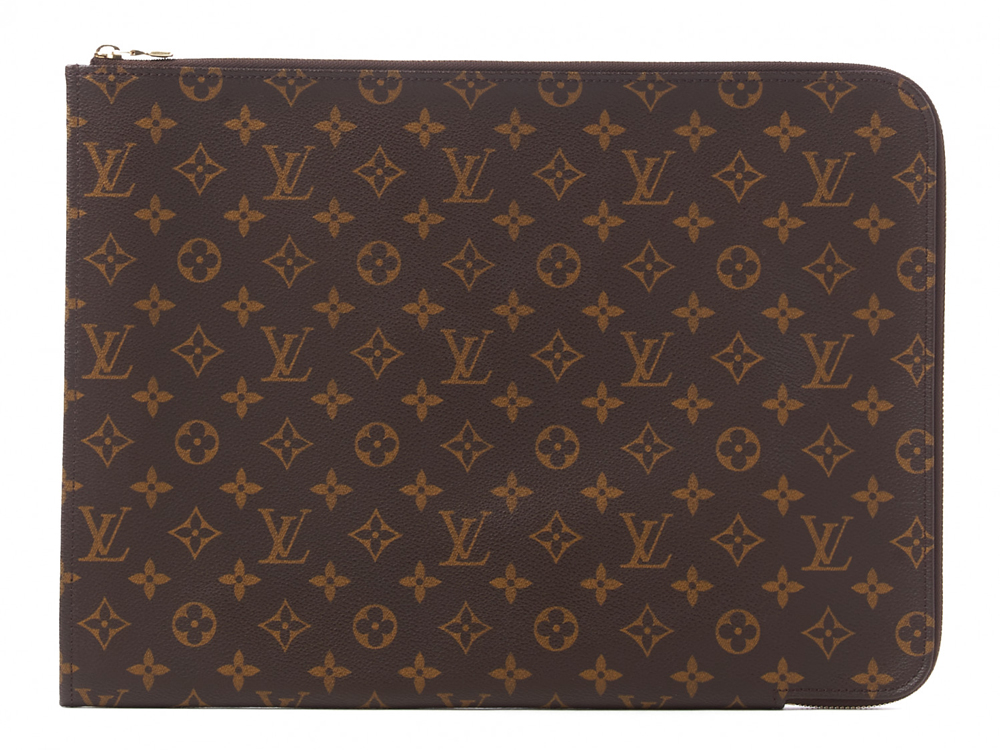 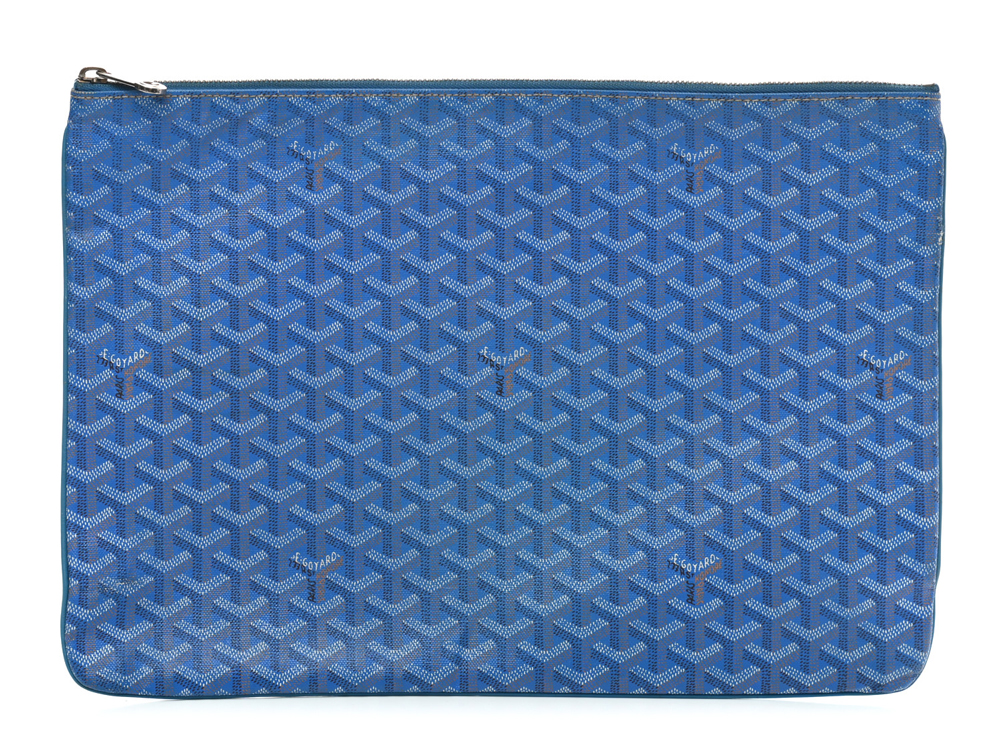 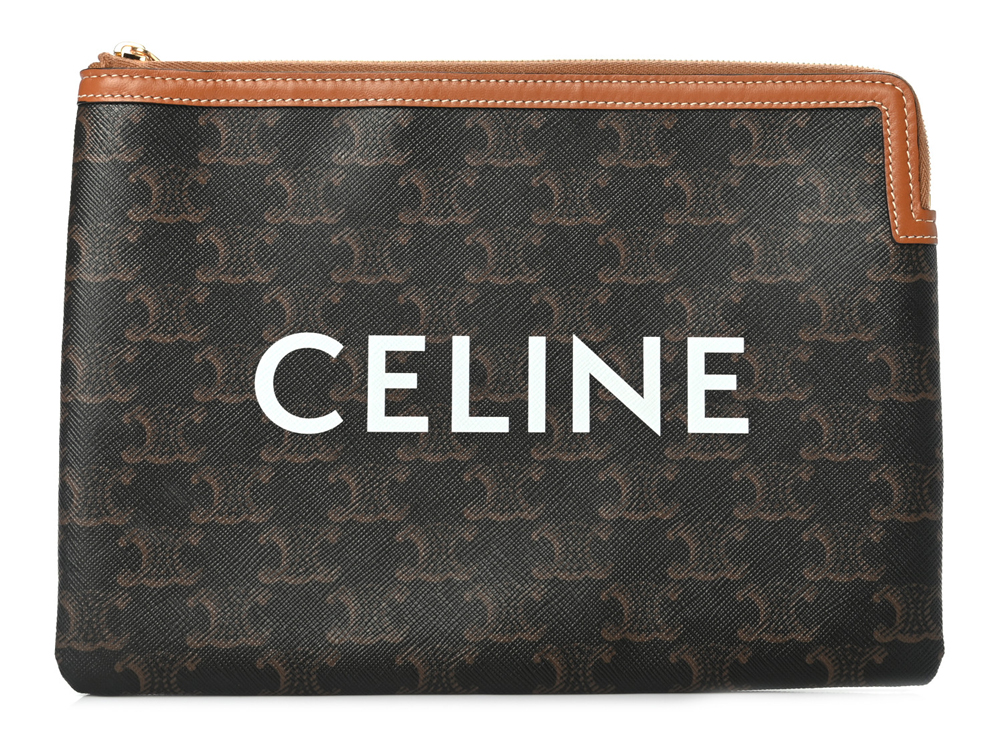 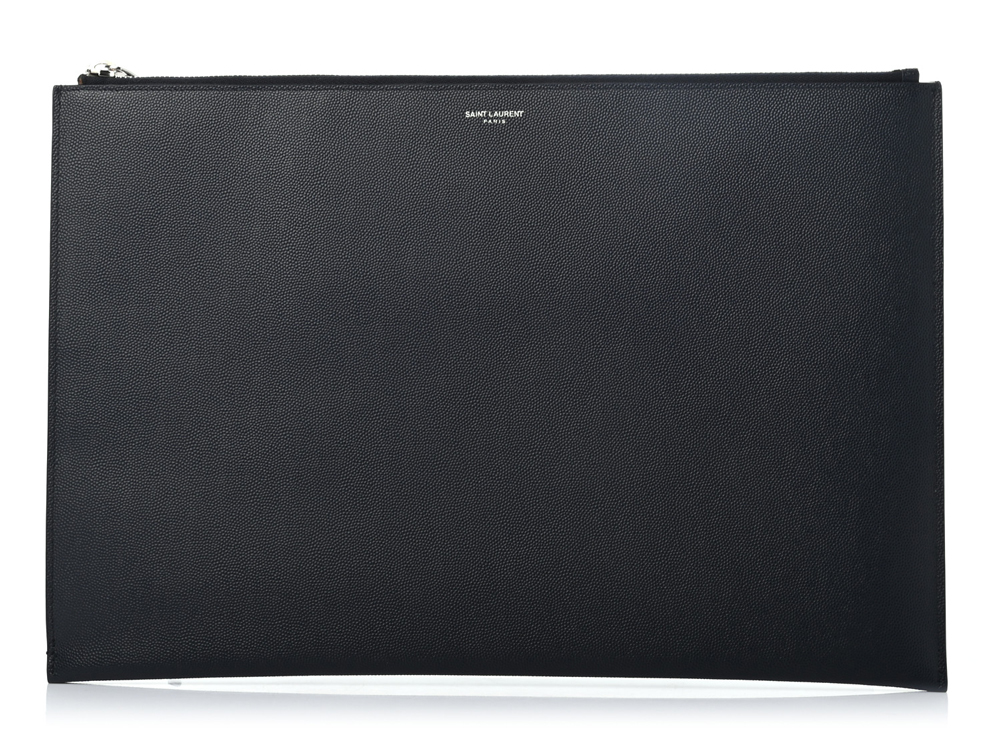 Making a Case for Polene Bags