When it comes to our favorite celebs, they are sometimes relatively predictable, and every year around this time, the bag sightings start to slow down a bit. The period between Thanksgiving and New Year’s Eve is the slowest for celebrities, as they take time off from various projects to spend time with family, travel, and do whatever else they do. Before they begin to hibernate, our favorite celebs were out and about all week, winding down in comfy clothes with cute carries or dressing up for the year’s final events in hear-to-toe lewks. Check out the bags we spotted below!

Ell Fanning was seen in a flowing silky dress and kitten heels on her way to a taping of Jimmy Kimmel, which is, apparently, not yet on its winter break. She carried a leather clutch by The Row. 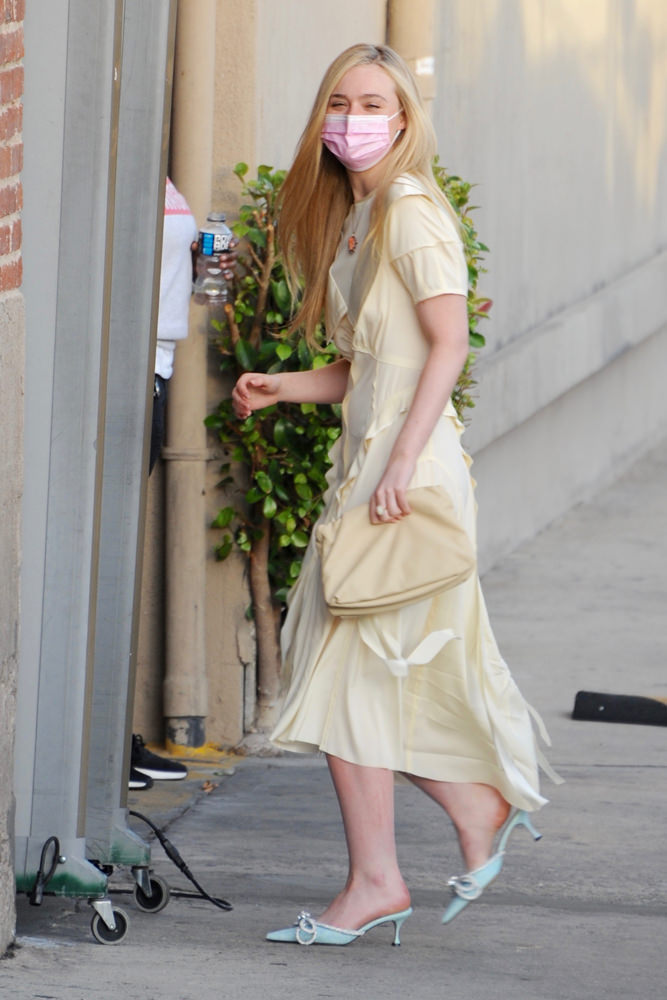 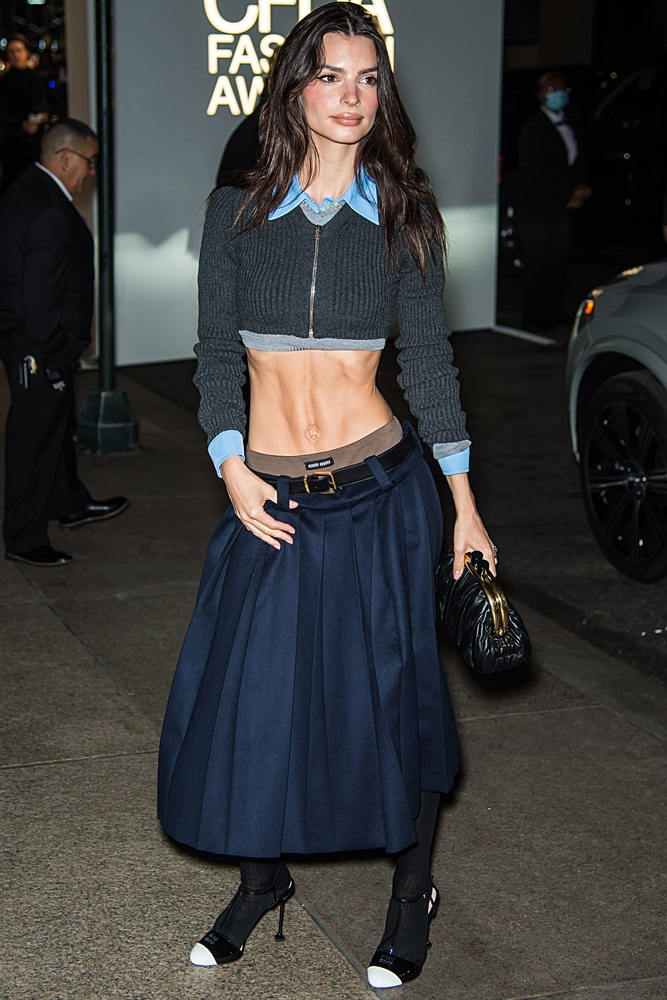 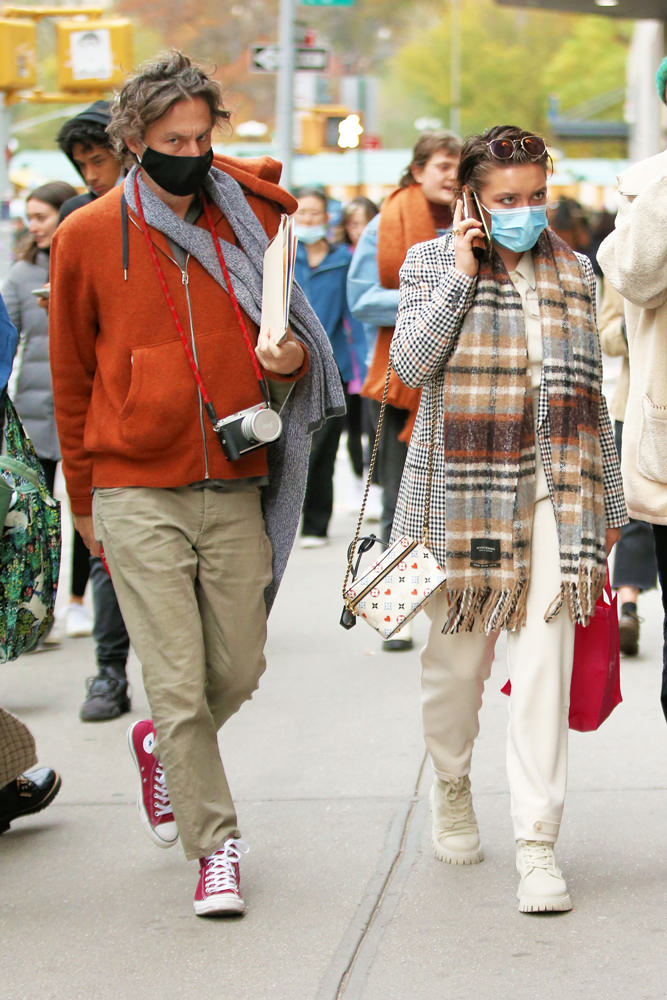 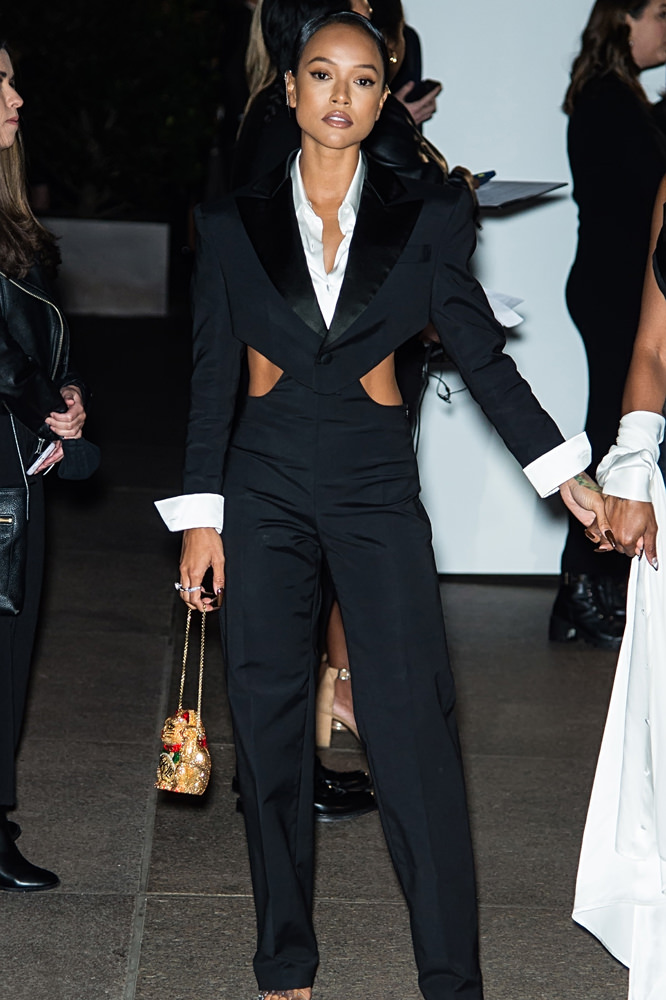 Kelly Bensimon was spotted in Miami, following rumors that she’s been texting romantically with Alex Rodriguez. His rep, however, confirmed that it’s just that: rumors as the contact has been strictly business-related. 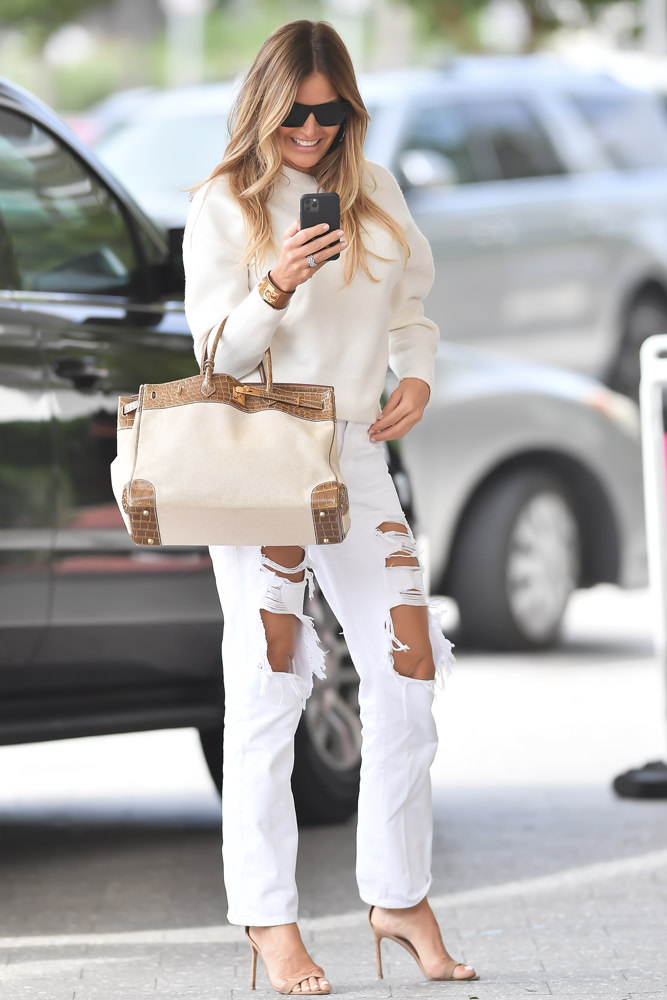 Lady Gaga has been hot on the scene lately, out and about promoting her film House of Gucci. Here, she was spotted exiting an AMC theater after a screening. 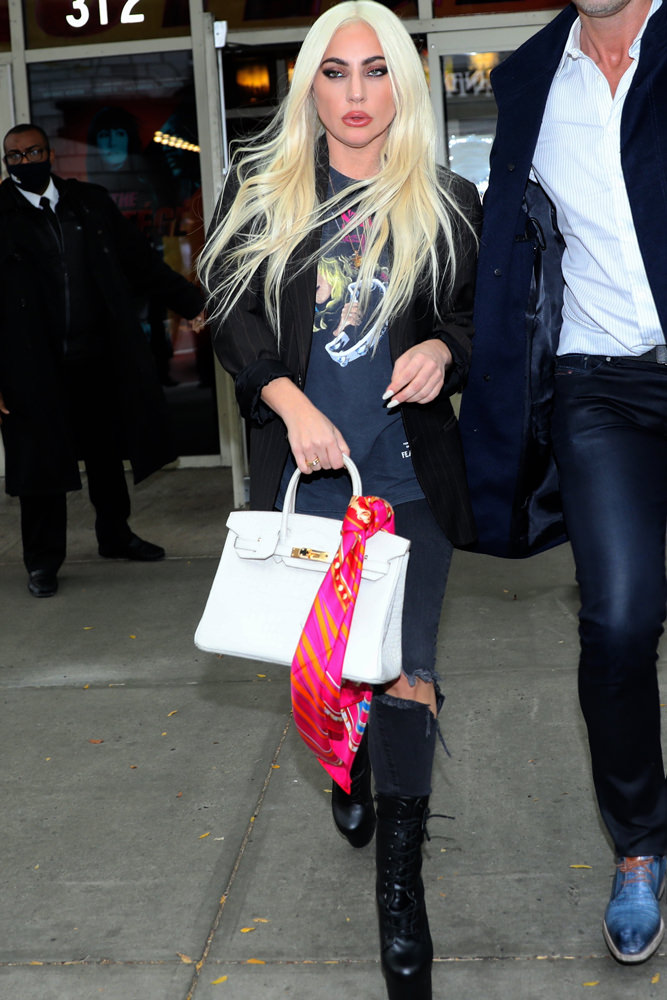 Despite trying to remain under-the-radar in her Celine hat, Shay Mitchell was also caught by paps last week in NYC. She carried a Fendi FF Vertigo Tote. 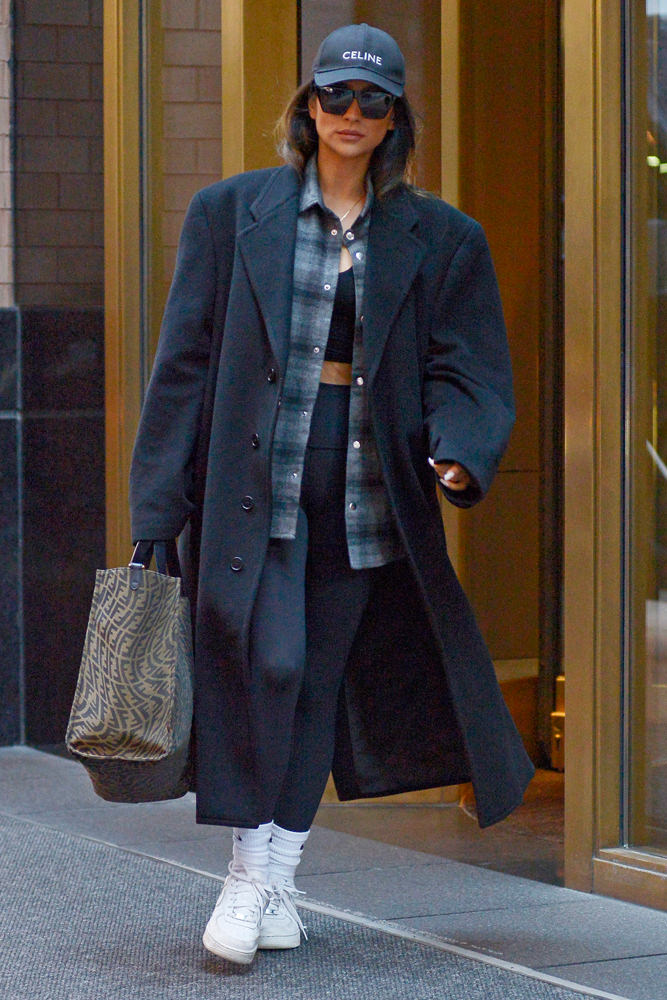 Tommy Dorfman looked ever so stylish leaving her hotel in New York City. The actress paired a trendy velvet dress with one of our personal favorites, Loewe’s re-released Amazona bag in its 19 size. 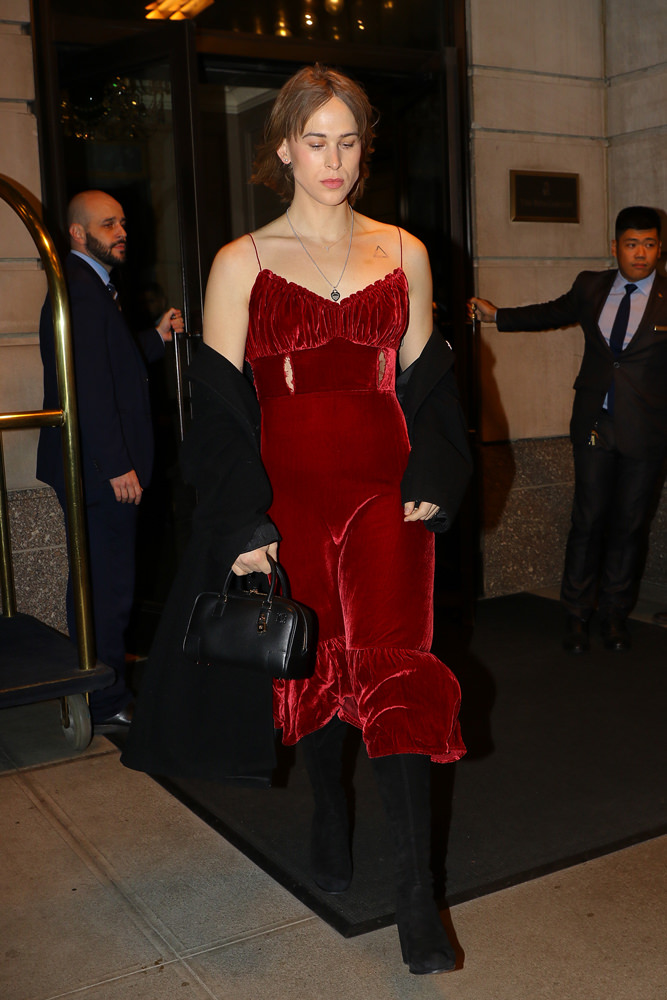 Which Designer Brand is Making the Best Bags?

What’s Next for Bottega Veneta?