Home » Celebs Run Around With Bags from Chanel, Coach and More This Week
HANDBAG DEALS

Celebs Run Around With Bags from Chanel, Coach and More This Week


Though it’s hard to believe that the end of the year is near, the reality is that we’re less than a month from 2022. Meanwhile, many of us are still trying to process the year that was 2020. This year brought with it some seriously juicy celeb drama, but by far, the most wholesome thing that happened this year was the reunion of Bennifer. It’s hard to believe that this dynamic duo was spotted together (again) for the first time last spring. Today we’ve got a Bennifer update as the pair were spotted strolling this week. As the year winds down, some celebs have begun to take it easy, like our favorite couple of the year who took their kids out for a trip to the movies. Other celebs are still working right on through December. Regardless of what they were doing this week, celebs had their best bags with them. Check out the full batch of bags below! 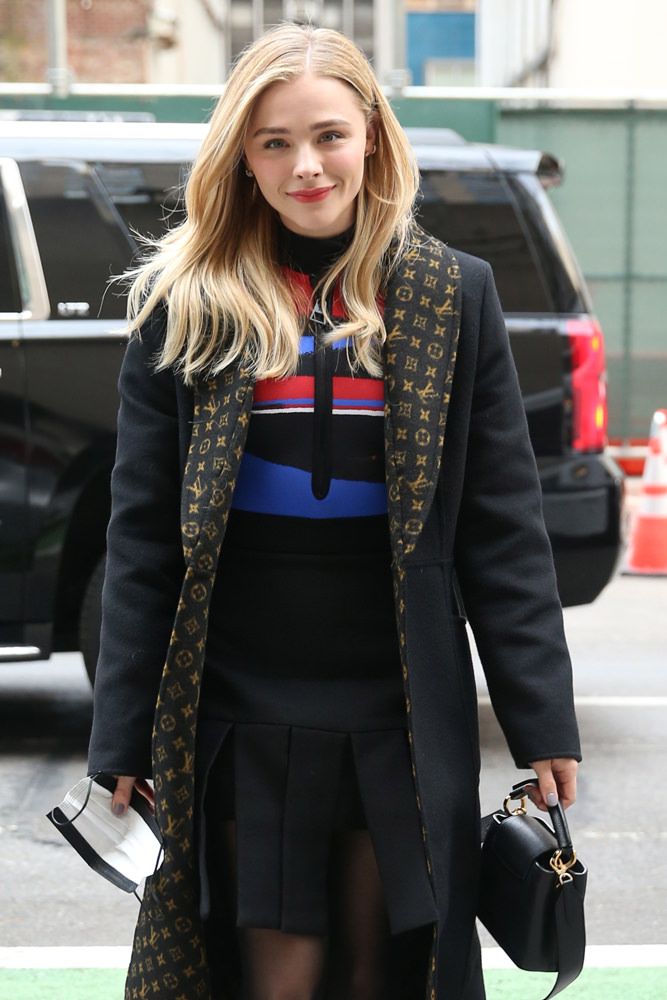 Couple of the year, Ben Affleck and Jennifer Lopez were spotted arm in arm with their kids in tow. J.Lo carried a Coach Beat bag. 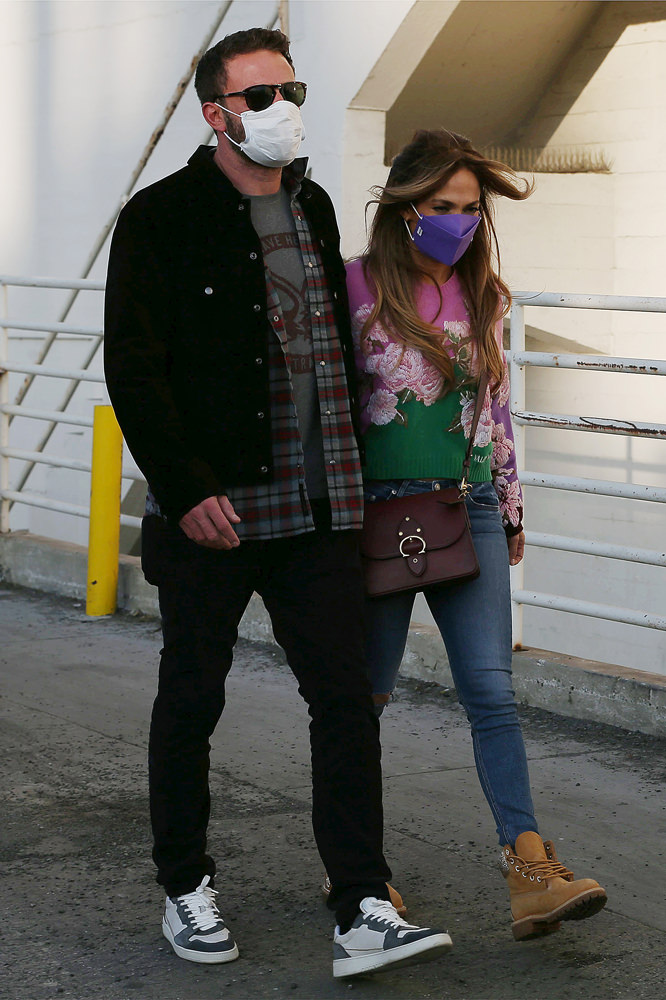 Kate Moss’ daughter (isn’t she like, 8?!) Lila Grace Moss Hack was seen in London at Kim Jones’ Dior after-party. She wore a comfy-chic look and carried a Dior Saddle Bag. Oh, but of course! 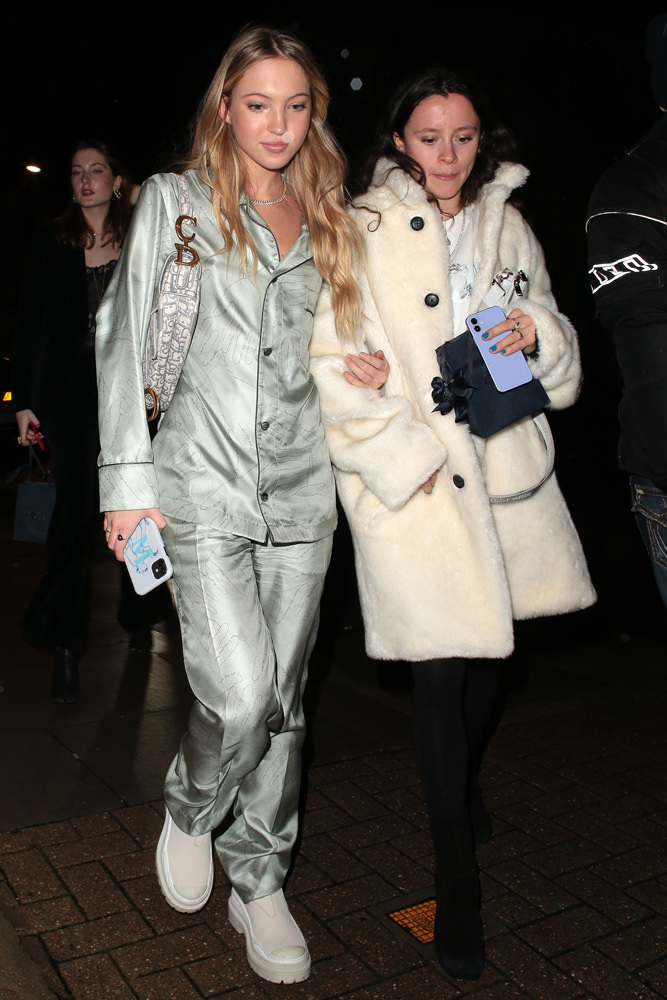 Miley Cyrus tore up the streets of NYC in a sleek blue blazer look paired with a Chanel Flap bag. She’s in town for an appearance on The Tonight Show with Jimmy Fallon. 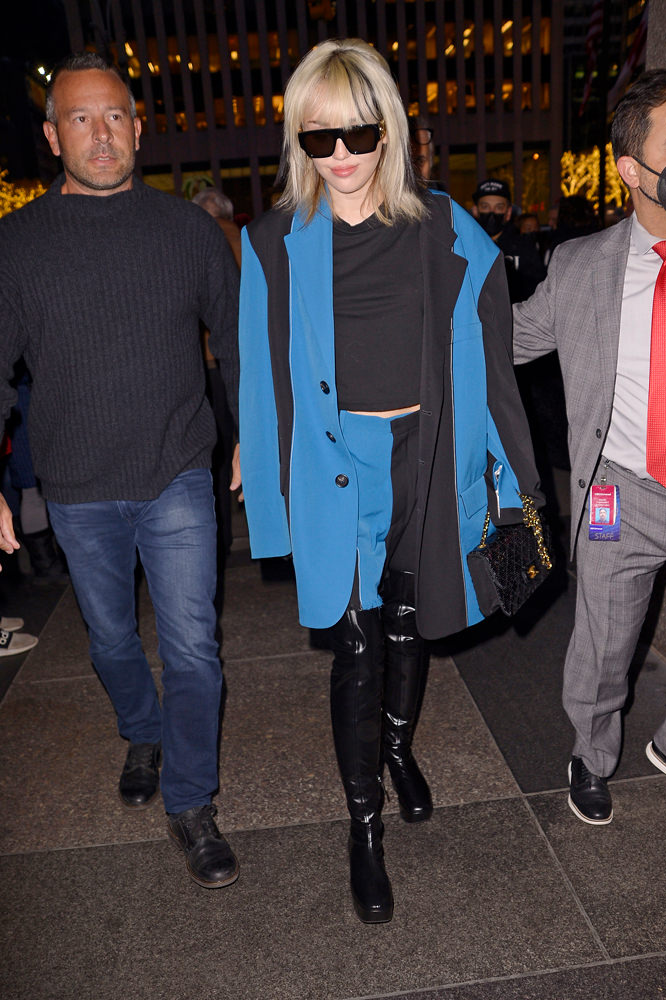 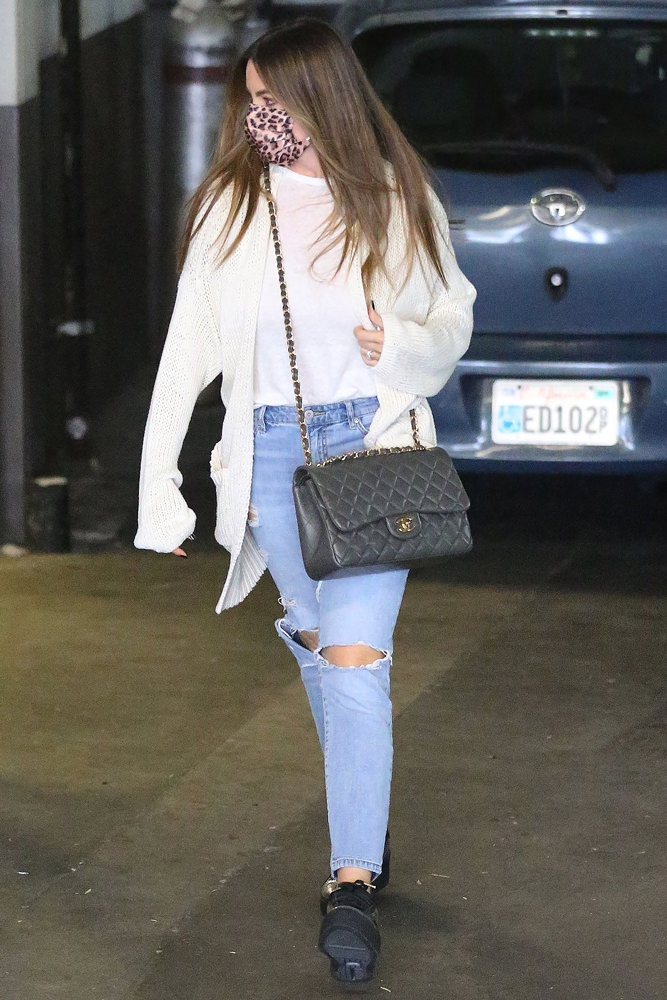 John Legend toted his belongings in a Tom Ford Buckley Backpack while out and about in West Hollywood with his wife, Chrissy Teigen. 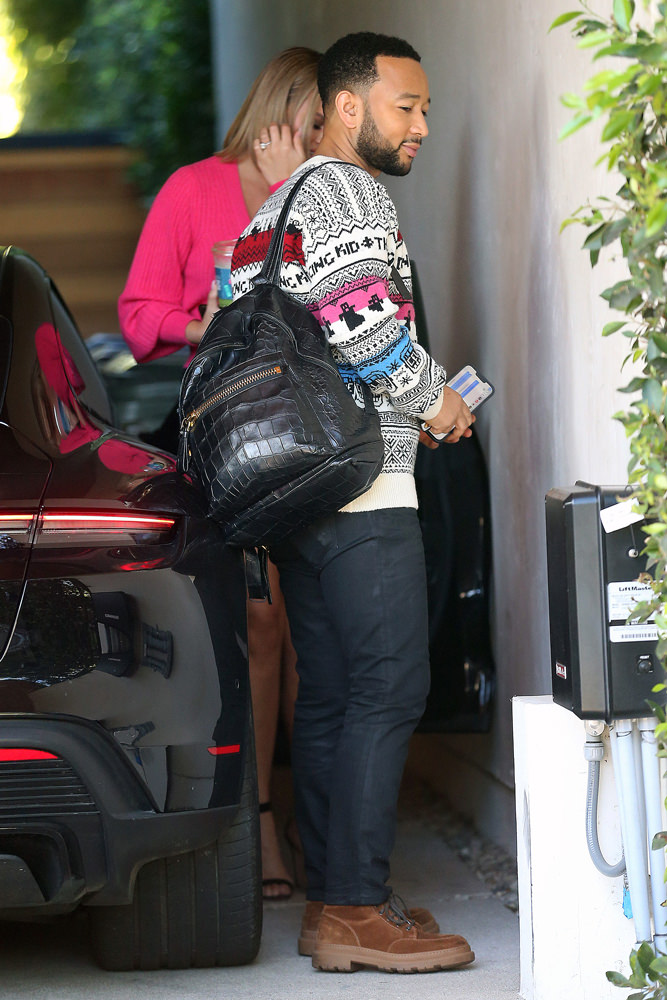 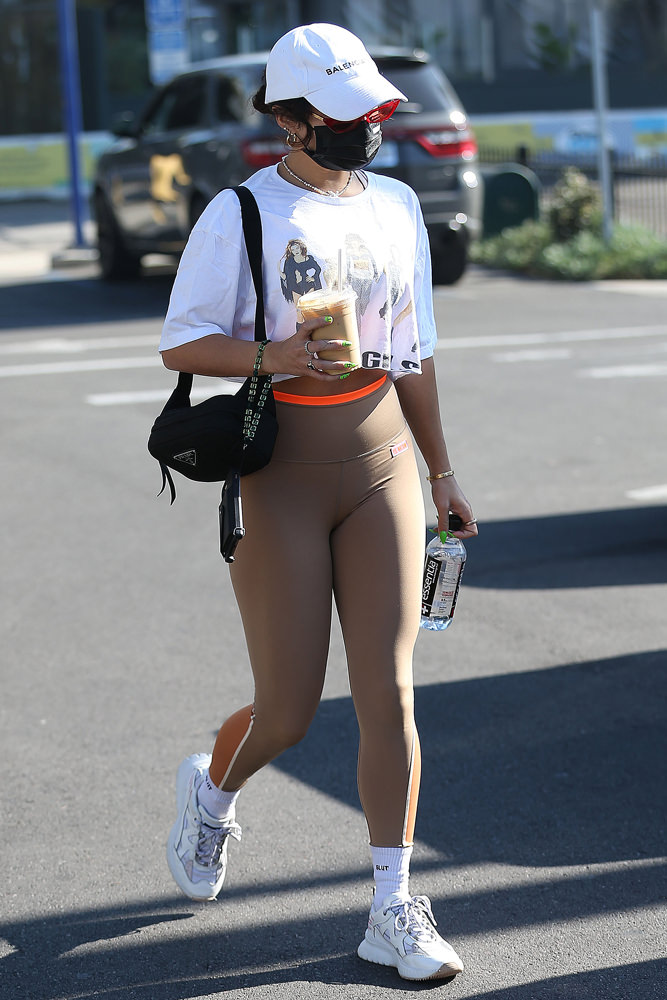 Florence Pugh attended the World Premiere of Netflix’s Don’t Look Up in New York City. She wore a long printed coat paired with sky-high orange platforms and a Valentino Bag. 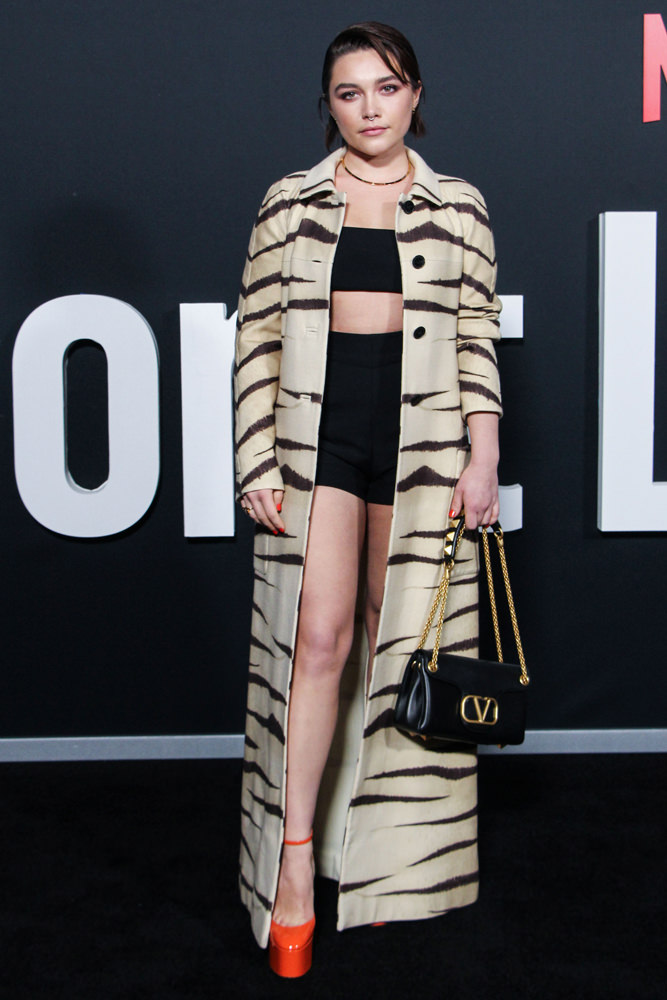 Is the Chanel Gabrielle Bag Worth It?