Rarely do we see something as unexpected as when Gucci introduced its Hacker Project. While the idea is simple in theory, taking House codes from two major storied brands, the magnitude of this has been felt across the fashion world and in the past weeks, the full line from Gucci’s Hacker Project became available for purchase. The ideas of this are from a hybrid universe, one that merges the motifs of Gucci and Balenciaga to create new interpretations of signature pieces.

The Hacker Project was first presented within Gucci Aria and the concept behind it was to create an exploration of ideas. Both brands can be felt and seen, with silhouettes from one being adorned with the signature print from the other and various other combinations. While some of these items were first shown on the runway, others are new additions to this extensive collection. 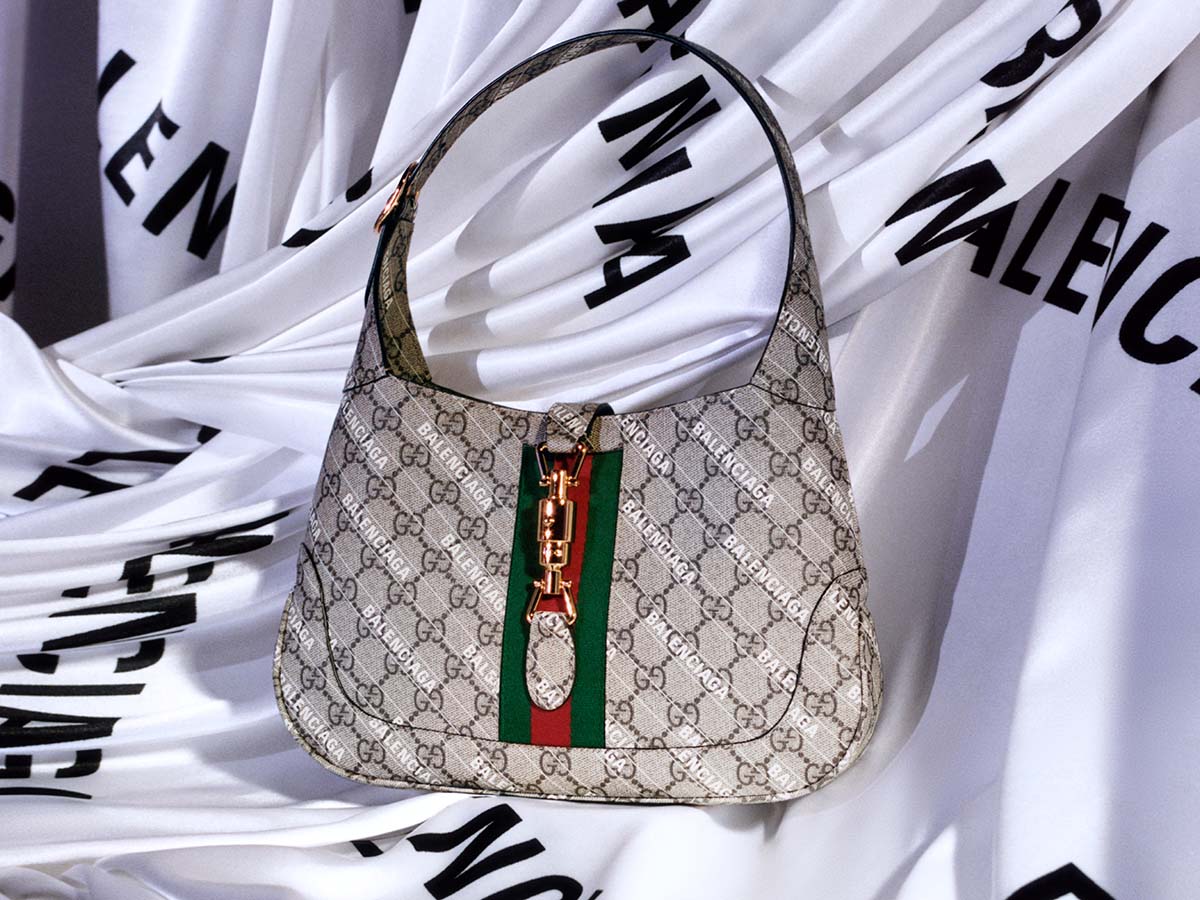 These items may be more suited for the fashion lover at heart, as the playfulness and over-the-top combination may be overwhelming for those who prefer more subdued fashion. As a fan of both brands, I am entirely intrigued by the expansive project, it’s something that you’d constantly come back to in your closet and something that would get everyone talking. The conversation around authenticity, especially with designer bags, is top of mind as well as appropriation within the fashion industry, and this explores both in an entirely new way. The aesthetics of Creative Directors Alessandro Michele of Gucci and Demna Gvasalia of Balenciaga converge on coveted bags such as the Jackie 1961 which is enriched with a diagonal Balenciaga print to the famed Balenciaga City bag in GG canvas to the now iconic Gucci Horsebit with both the GG supreme canvas and Balenciaga print.

Explore the entire offering of the Gucci Hacker Project here! 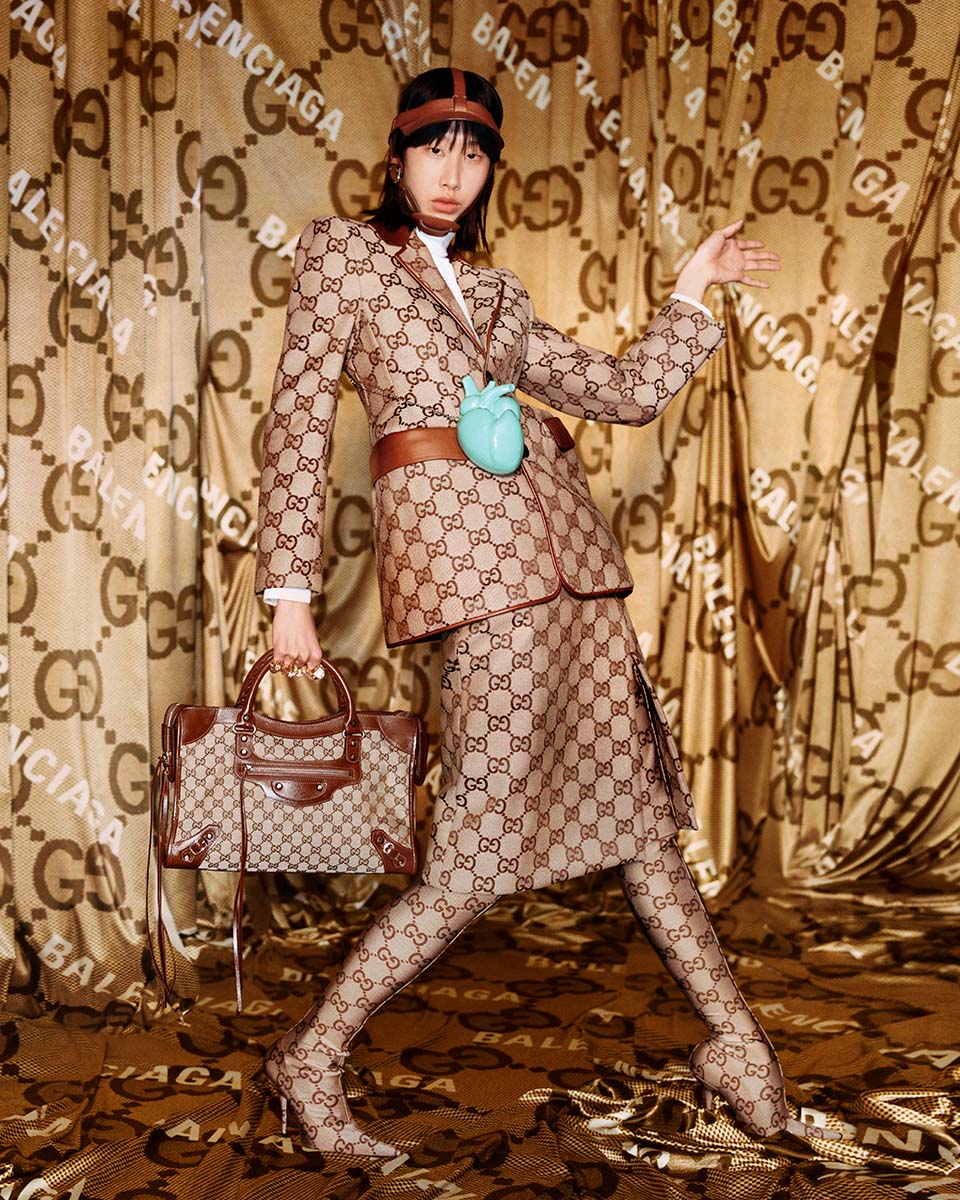 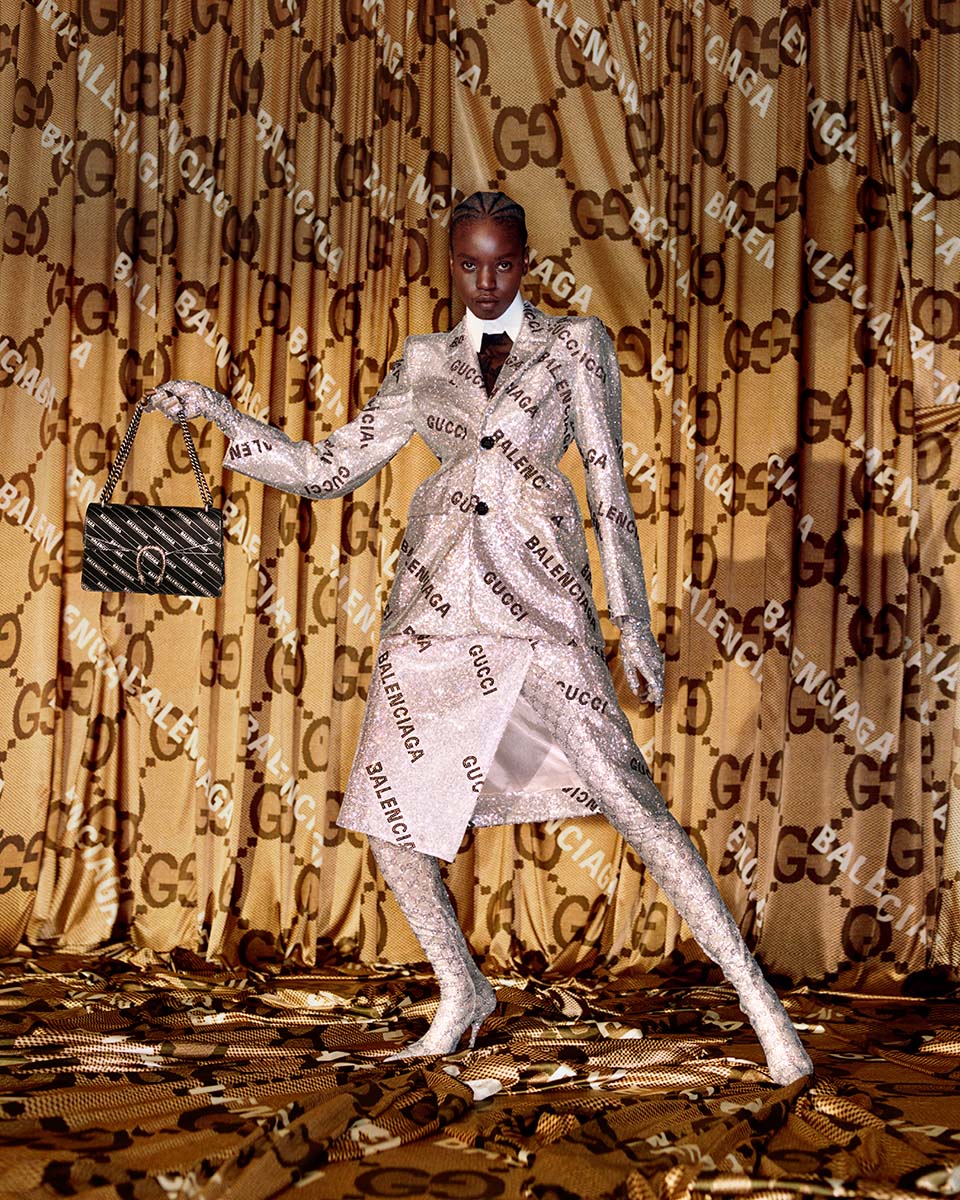 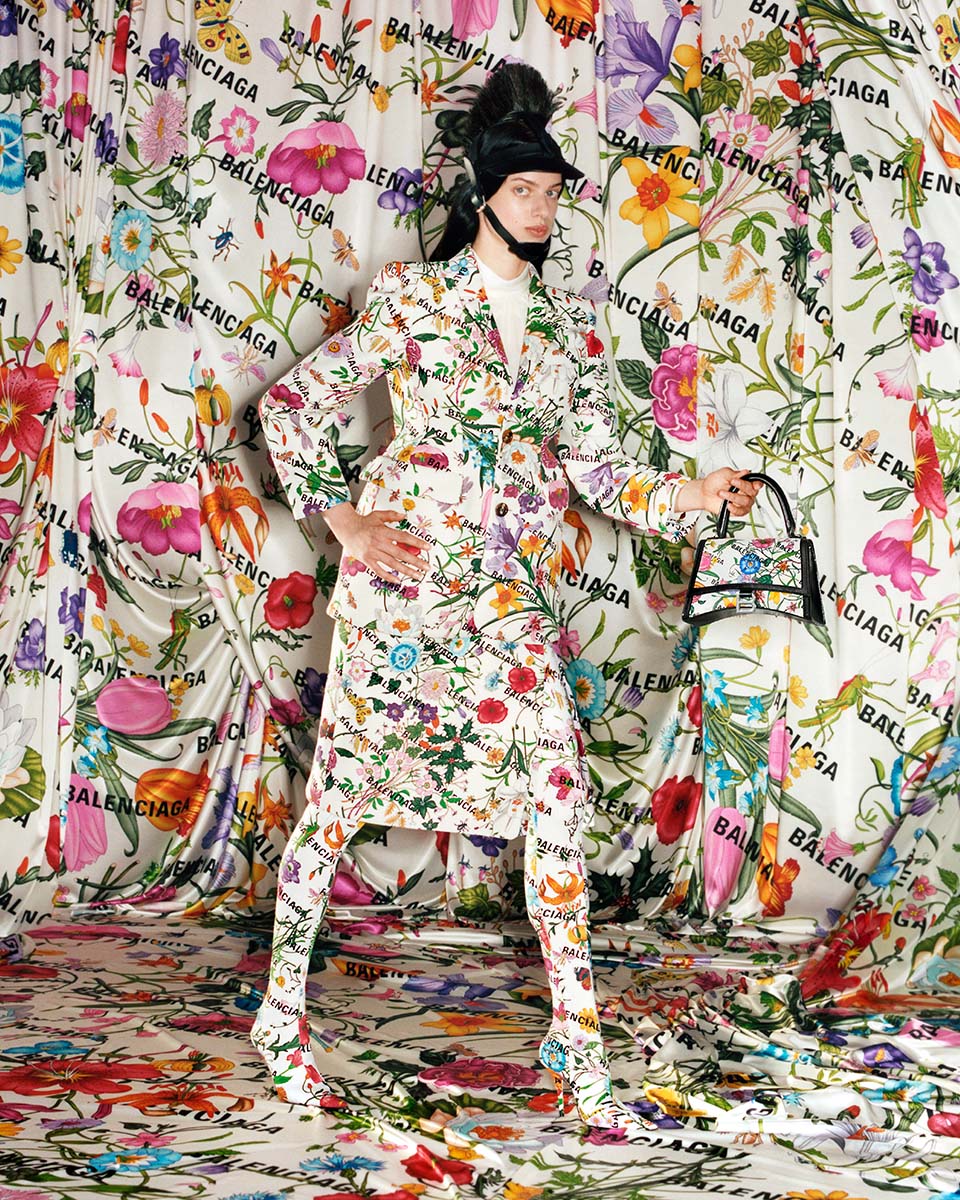 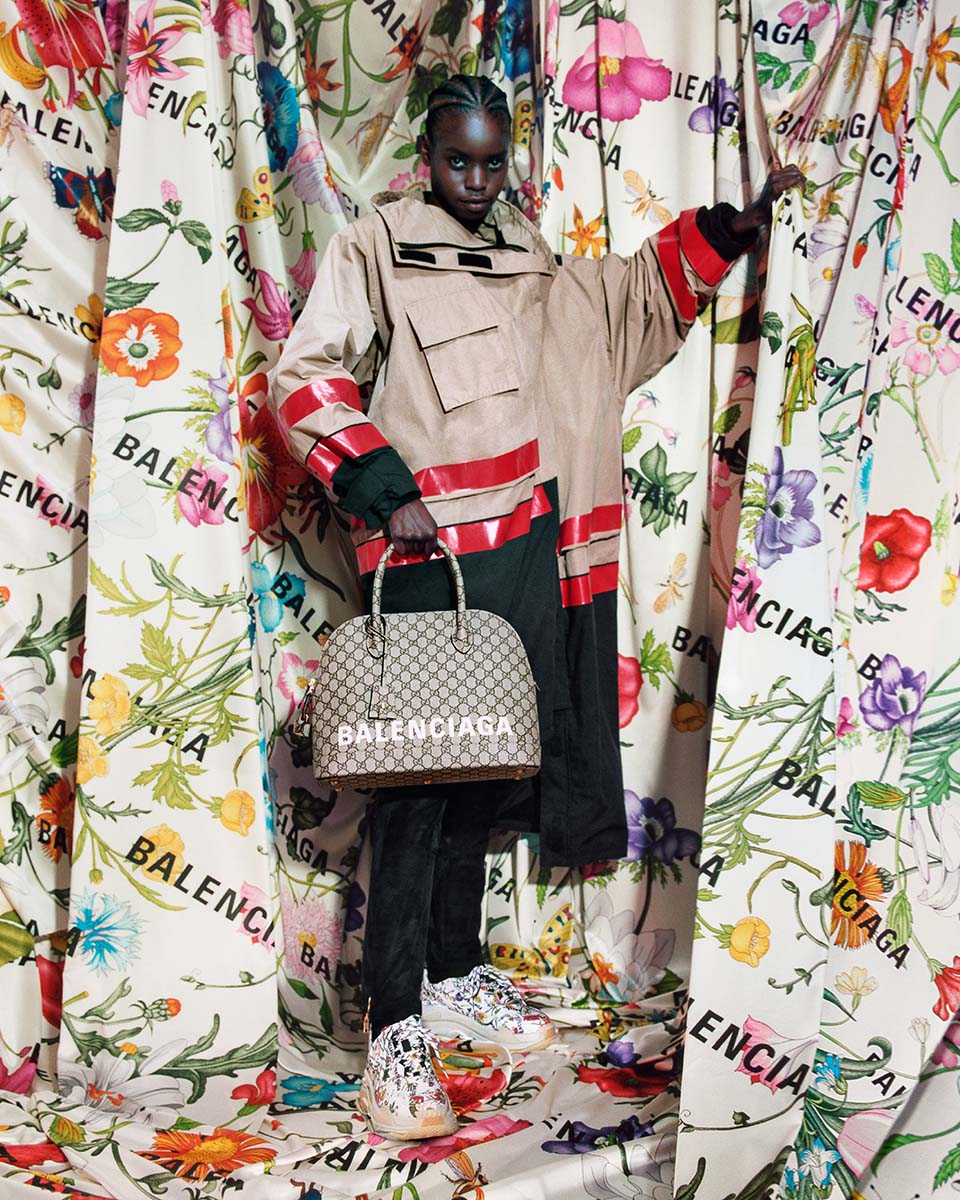 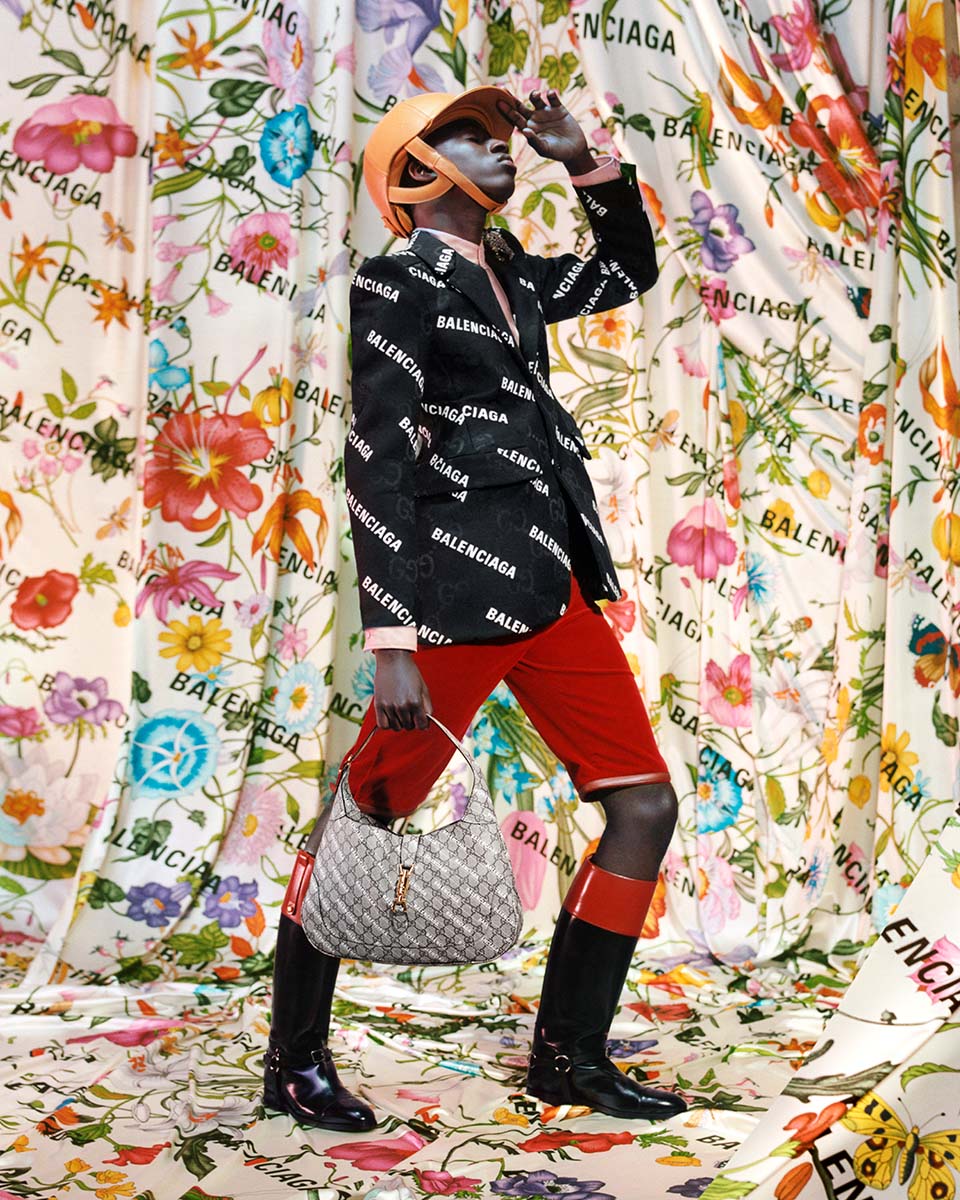 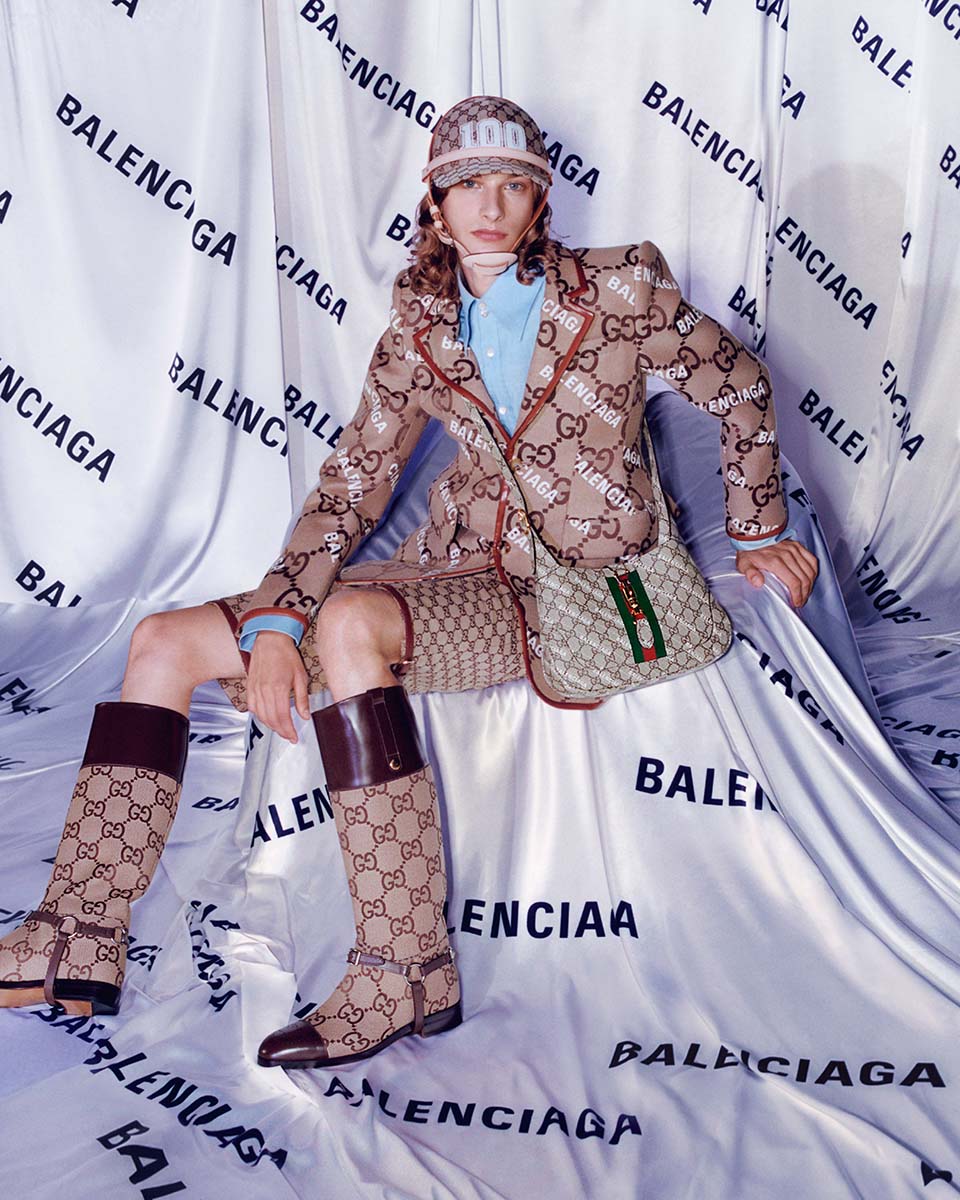 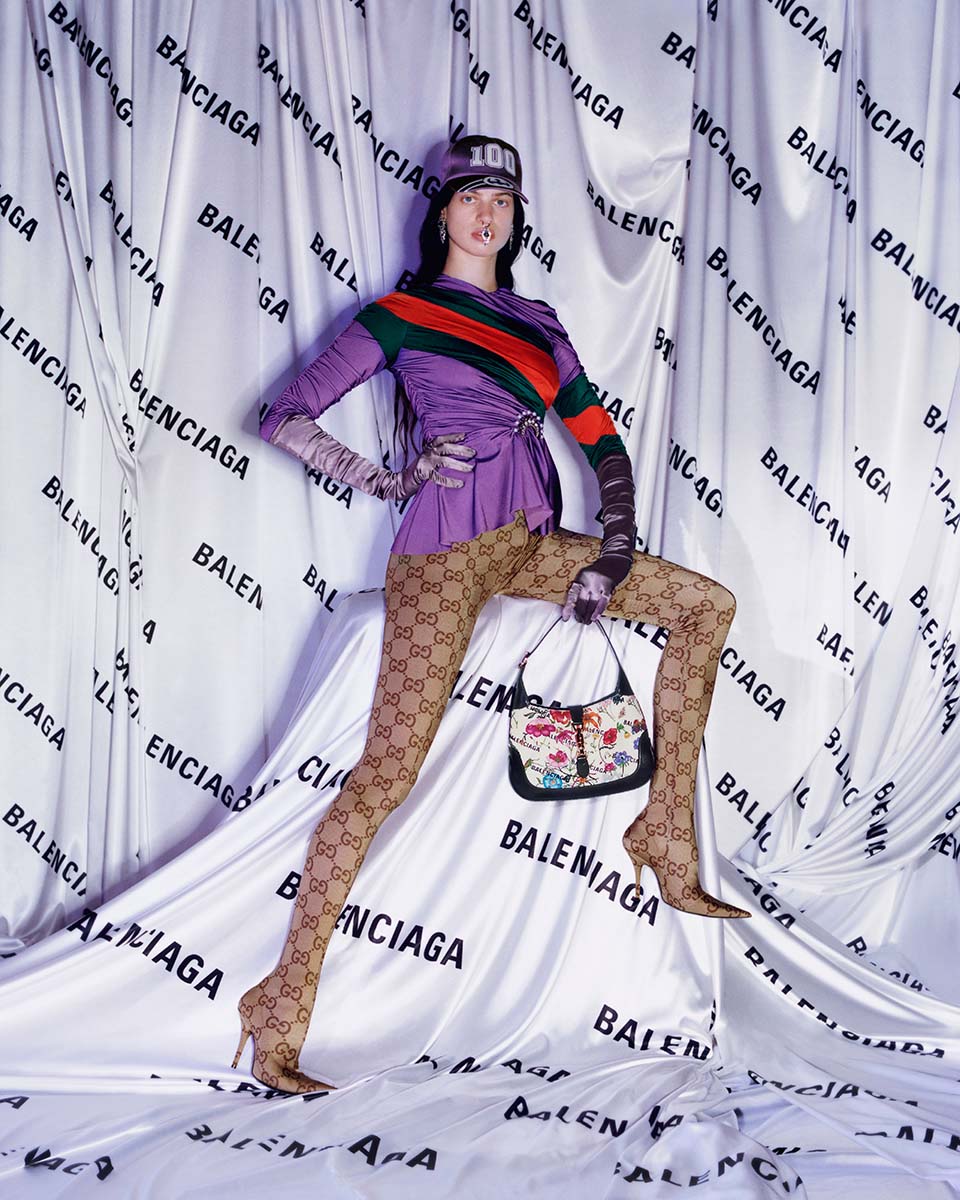 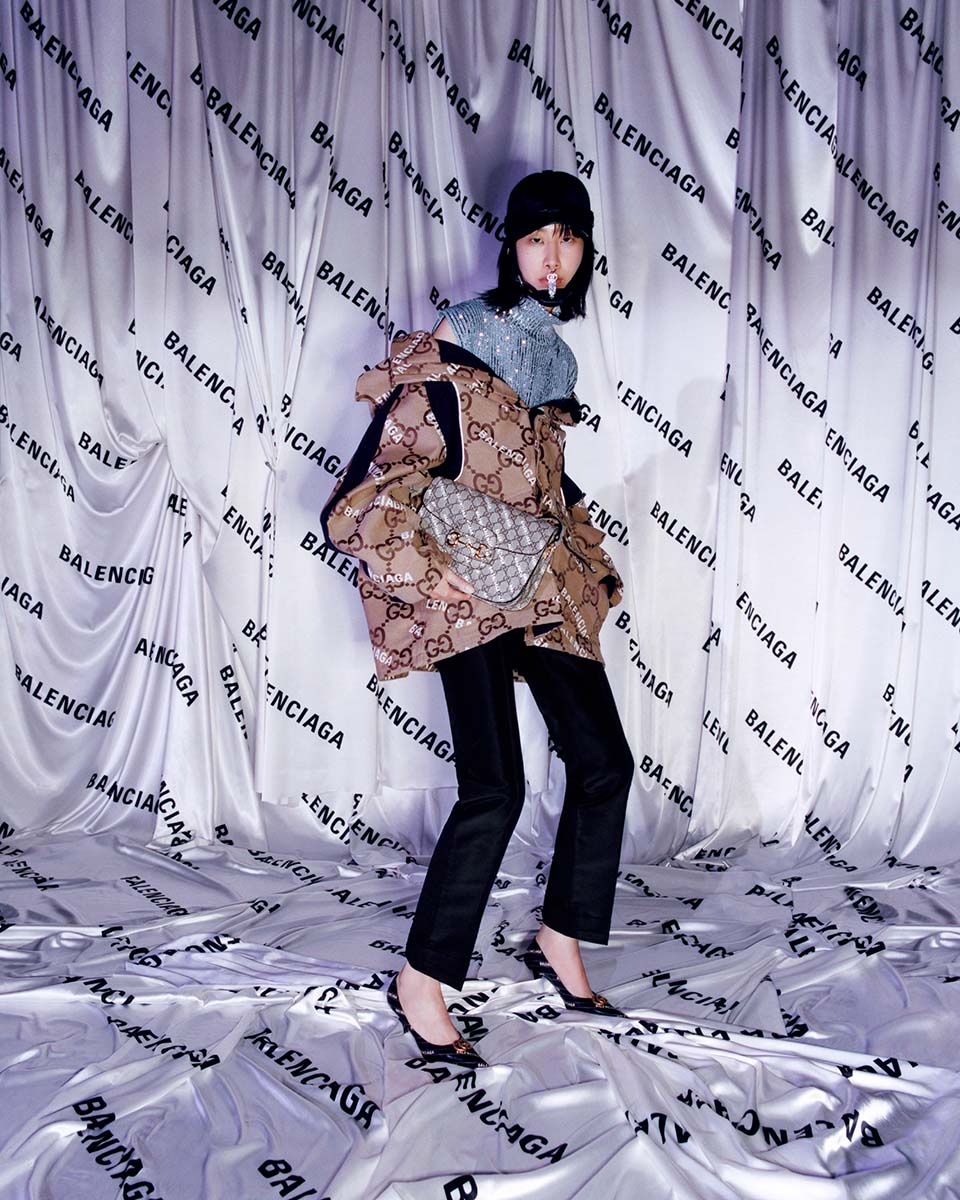