Home » Is the Chanel Gabrielle Bag Worth It?
HANDBAG DEALS

Is the Chanel Gabrielle Bag Worth It?


I have to admit, I forgot about the Chanel Gabrielle bag until I was identifying bags earlier this week for our Bags in the Wild series. I haven’t seen the Gabrielle IRL in quite a while, nor have I noticed it on my social media feed or on the arms of our favorite bag-wielding celebs. For a second, I even wondered if the Gabrielle had been discontinued, but one swift search of the Chanel website answered that question. However, I was left with another question; has the Chanel Gabrielle bag run its course?

Is the Chanel Gabrielle Bag Past its Peak?

The Chanel Gabrielle made its debut in early 2017, along with the rest of the brand’s Spring offering for that year. While the primary silhouette (arguably the most popular and the one we’ll discuss today) was the Gabrielle hobo, the full line was introduced to include a shopping tote, a backpack, and a drawstring bag. Much like the now-iconic Chanel Boy Bag, the Gabrielle was meant to target Chanel’s younger customer base, and the fanfare around the launch of the Gabrielle line was impossible to ignore. Though it never quite reached Boy Bag status, the bag eventually picked up steam among celebrities, influencers, and everyday handbag lovers. Two years after its initial release, the bag remained in the forefront of the Chanel lineup.

It was then that I questioned if the Chanel Gabrielle could stand the test of time. Ultimately, it felt a bit premature and too early on in the bag’s lifespan to develop a concrete response. But now, two and a half years later, I’m confident that the Gabrielle is past its peak and will eventually fade off. Here’s Why. 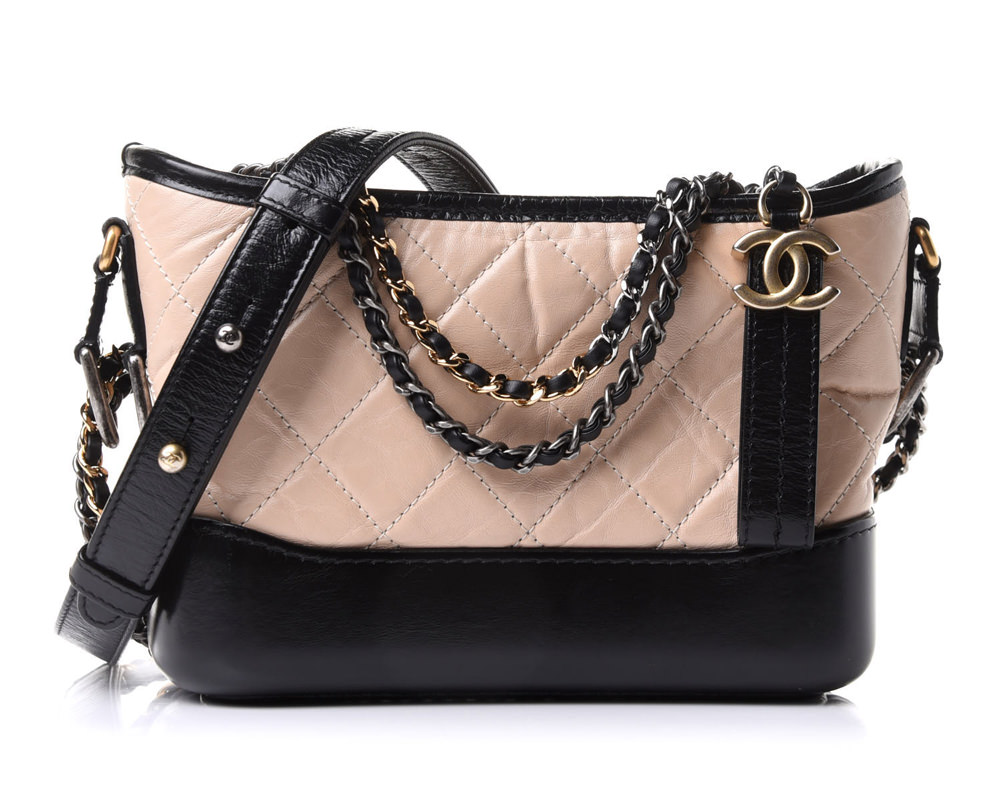 Rarely does Chanel put most of its resources for any given season towards pushing a new line, but that’s exactly what they did when the Chanel Gabrielle launched. Designed by the late Karl Lagerfeld, the Gabrielle possesses an effortlessly cool, contemporary vibe, and at the time of its release, it was trendy and of the moment. Now, its moment has passed, and that same younger, more on-trend consumer that was once after the Gabrielle has moved on to the Chanel 19, which launched in late 2019. On the other hand, the classic Chanel consumer is still after icons like the Classic Flap and the 2.55 Reissue.

Its Resale Value is Below Market

Another important point to note is that the Chanel Gabrielle doesn’t hold its value nearly as well as other shapes from the brand. While the Classic Flap, Boy Bag, and 2.55 Re-Issue, tend to hold or exceed their retail value, the Gabrielle falls short. For example, the Small Chanel Gabrielle retails for $5,000, while its resale value currently falls anywhere from $3,200 to $4,800, with the average falling somewhere in the low $4,000s.

While the Chanel Gabrielle had its moment, all signs point to a downtrend in this bag’s popularity, and I can’t help but wonder when the next shiny new on-trend Chanel is introduced, will the Chanel 19 see the same fate? What do you think? 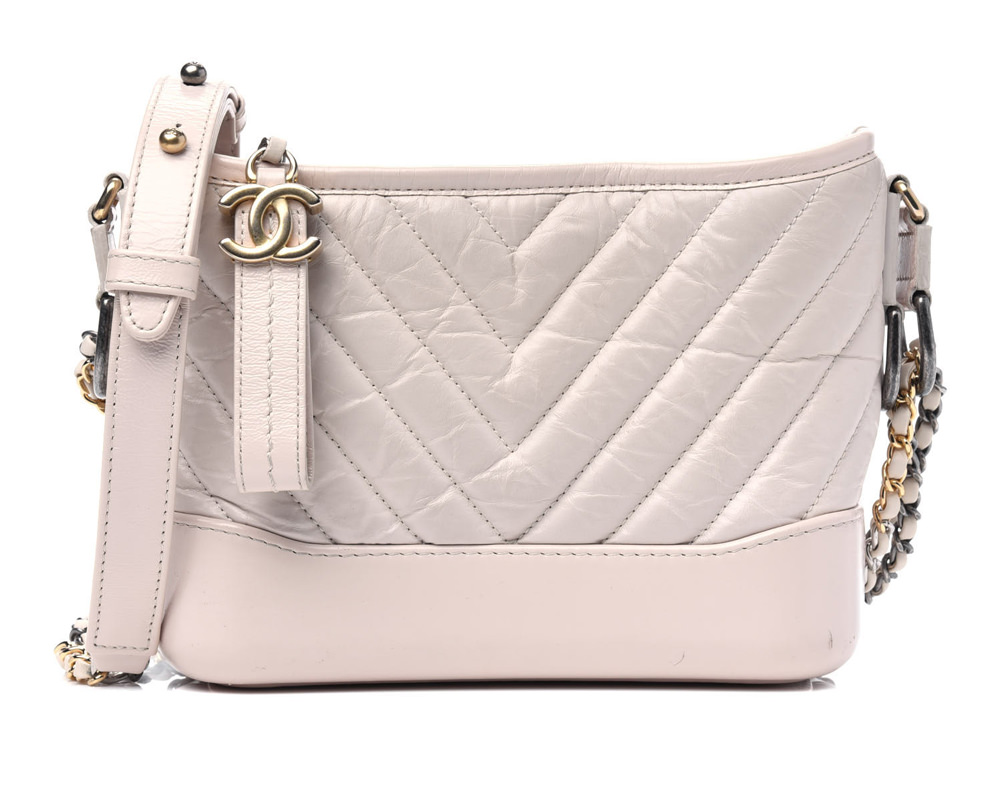 This Exclusive Bottega Green Shearling Jodie Is a Seasonal Must

Celebs Run Around With Bags from Chanel, Coach and More This Week