Home » Is the Chloé Drew Being Discontinued?
HANDBAG DEALS

Is the Chloé Drew Being Discontinued?


In bag years, six years is a pretty long time for a bag to remain an integral part of a brand’s assortment, which is why I mused whether or not Chloé’s Drew bag had the power to stand the test of time last year around this time. Modern enough to be relevant in the 2020s, yet not overly trendy, the Chloé Drew has remained a beloved item for bag-hungry consumers, popping up on the runway season after season and remaining readily available at both Chloé boutiques and stores that carry the brand.

When a brand continues to produce a silhouette, whether they’re giving it a big push or not, it means that there is still a demand to be had. Desire = sales and sales = profits. End of story. However, this year brought about a massive change for the brand, and that change was felt immediately with the release of Gabriela Hearst’s first collection for Chloé. As Chloé’s aesthetic continues to change, I once again pondered if the Drew was here to stay. And after a little investigative work, it seems that it’s on its way out.

Looking back, it’s not all that surprising as Chloé is now on its second designer following Clare Waight-Keller, who created the Drew back in 2014. And Waight-Keller’s Chloé, the one that focused on the overly romantic and girly bohemian aesthetic, has changed quite a bit over the years. Though the Drew doesn’t exactly feel dated, it’s not quite of the moment anymore either, despite the fact that it’s a bag I still adore (and use). From the looks of it, the Drew is being phased out by Chloé. It’s no longer listed on Chloé’s website, nor is it for sale at any of our favorite online retailers that carry the brand, aside from a few sale pieces.

However, if you still have a love for the Drew (and I know I do), you can snag one for a pretty good price via the resale market. Are you sad to see the Drew go?

We’ve reached out to the team at Chloé to confirm. 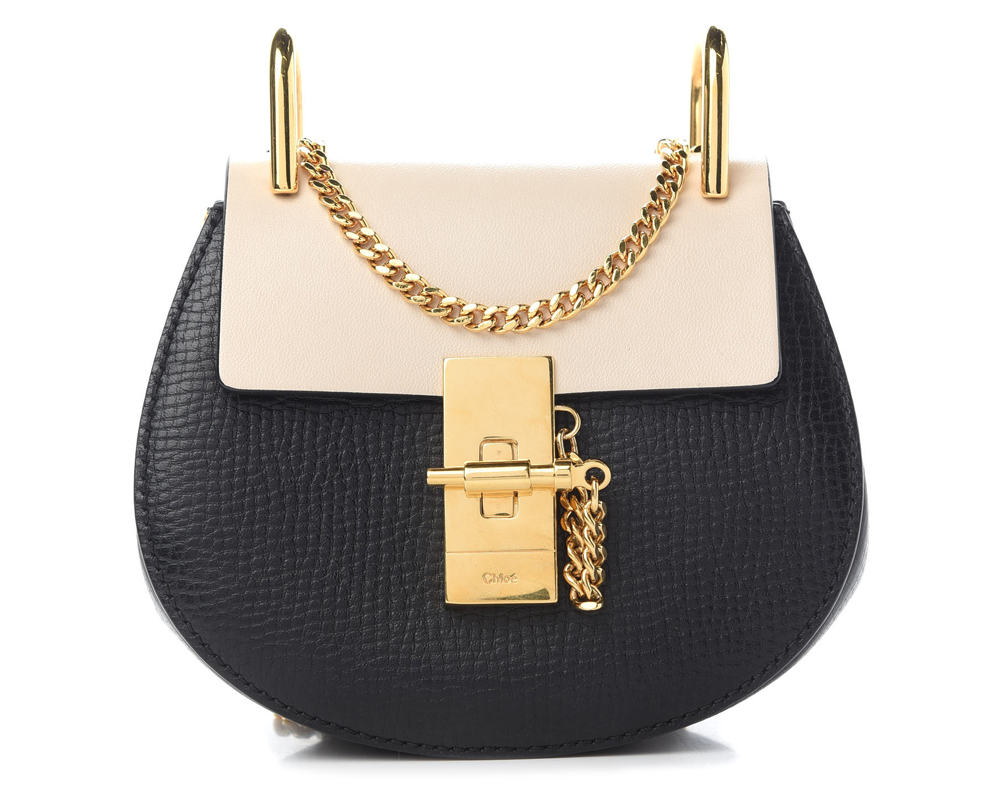 The Perfect Bag to Help You Nail the E-Girl Aesthetic

The 15 Best Bag Deals for the Weekend of December 17