The highly popular bowling bag shape began trending in fashion in the late 90s and early 2000s, a retro ode to the classic American bowling bags of the past. For many handbag lovers, it’s impossible to think of the bowling bag without thinking of Prada’s iconic bowling bag that was released for spring/summer 2000. And rightfully so, because the cult-favorite Bowler handbag quickly became a hit, selling out across the globe, all the while earning its place in modern handbag history. Other iconic luxury brands like Chanel and Dior also helped to popularize the shape, releasing their own versions of the trendy silhouette. 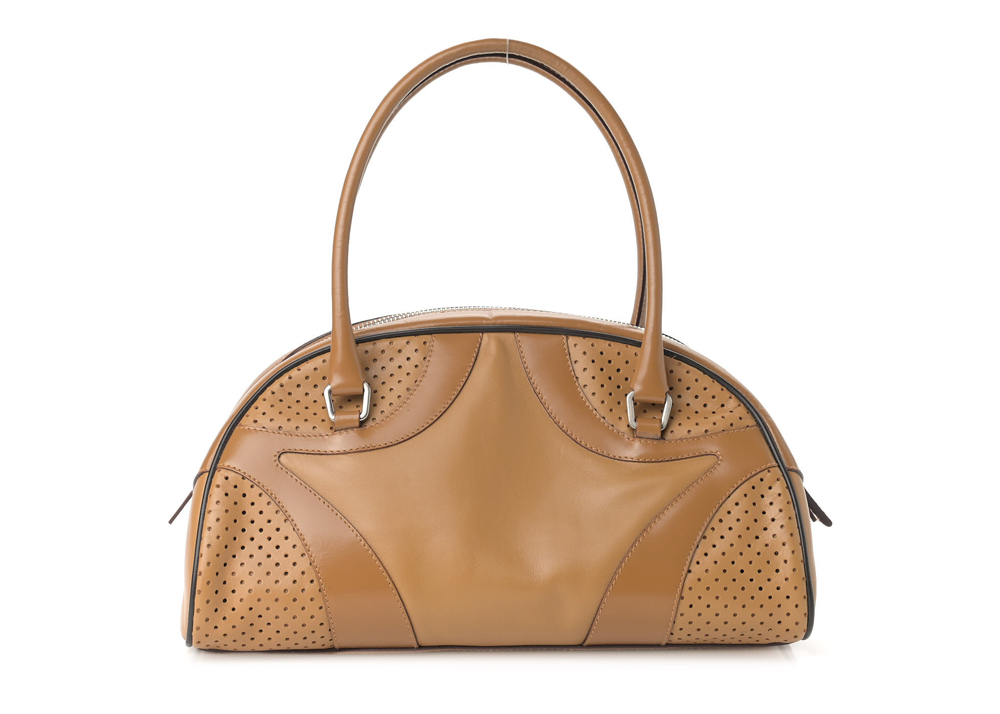 However, it can be argued that one of the original bowling bags dates back to the early 90s, with the release of the Louis Vuitton Alma. Though the design of the Alma was based on a silhouette from the 30s (one designed for Coco Chanel herself, no less), the Alma as we know it today was released in the brand’s iconic Monogram Canvas in 1992. Said to be inspired by the art-deco movement in part, it is undeniable that the Alma’s shape is eerily similar to a classic bowling bag. Characterized by its flat bottom/rounded top cylinder shape with two short handles, the semi-circular bag is not only elegant and chic, but it’s also quite functional due to its size.

Then, there’s also the Hermès Bolide, which has roots dating back to the 1920s, but was officially given its name as the Bolide in 1994. Though the argument over which came first, the Bolide or the Alma, remains, there’s no denying that both bags bear a resemblance to what we now know as the bowling bag. And just like the Bolide bag was created out of pure function and with mobility in mind during the bustling automobile era, the bowling bag was also created out of pure necessity. Traditionally, of course, it was meant to carry a bowling ball. 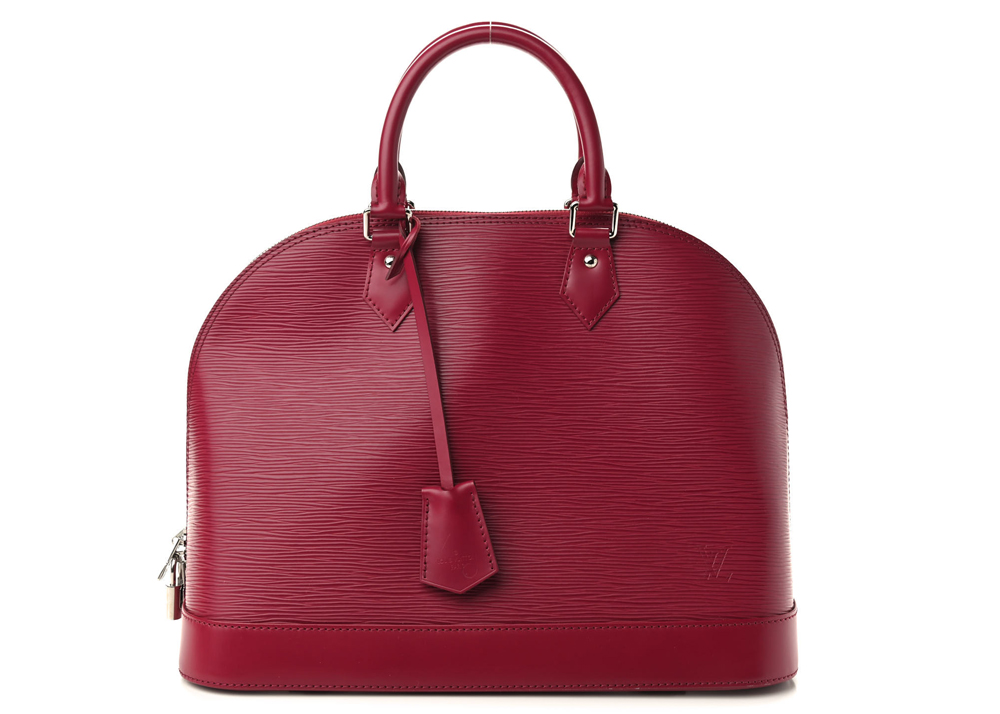 The retro bowling bags from of the 50s and 60s are characterized by not only their shape, but by their bold colors as well, and this can be seen in Prada’s revival and Dior’s recent foray into the bowler too. However, a bowling bag silhouette can feel timeless and sleek at its core, making this shape less of a trend and more of an unlikely classic. And as the 90s and early 2000s eras in fashion continue to make a comeback, the bowling bag is here to stay, not just now, but forever. 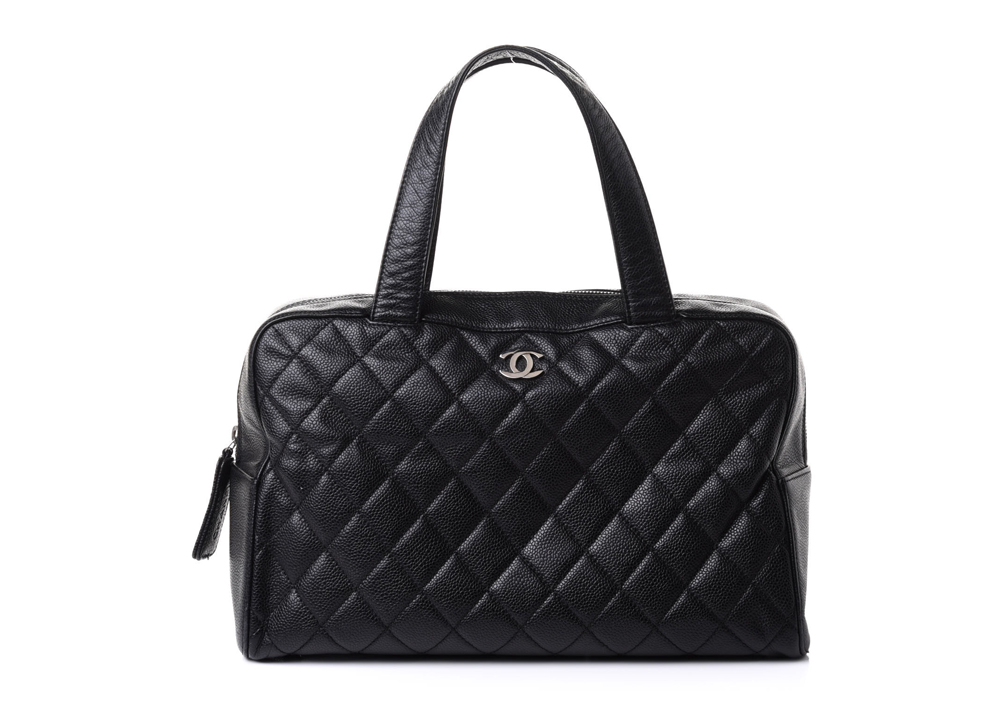 Celebs Hit the Street With Vintage Dior, Chanel and More Ahead of the Holidays

Fendi’s Iconic Baguette from Sex and the City is Back