The Louis Vuitton Loop Bag Is an Ode to the Past


Back in June, Louis Vuitton presented its Cruise 2022 collection, which was a mix of updated takes on fan-favorites and new designs, all complimenting one another. One of those new designs was a half-moon-shaped bag that bore a resemblance to a House icon from years past: the Croissant. The Croissant bag was released in the early 2000s and was a very of the moment shape, making it an instant hit among Louis Vuitton fans thanks to its Monogram Canvas body, slim profile, and small shoulder strap. The Croissant was discontinued some years later, making it a notoriously rare find on the resale market, and one that retains its value, even more so today given that the shape has once again been popularized thanks to the return of all things ’90s.

Unsurprisingly so, at a time when archival revivals are a dime a dozen, this design was the inspiration behind one of Nicolas Ghesquière’s newest handbag designs for Cruise 2022, the Loop, which is once again a half-moon, Baguette-like bag. Though its body bears the same iconic shape, there are a few differences with the Loop, one of the most obvious being that it’s available in one size only, whereas the Croissant was offered in PM, MM, and GM sizes.

Its shape is very compact and slim, featuring overall dimensions of 9.1″ L x 5.1″ H x 2.4″; the Loop bag won’t hold all that much. It can be carried via the delicate chain or the adjustable leather shoulder strap, which are both removable. A front zippered pocket with an LV circle zip pull is the only pocket in this design. The Loop bag retails for $2,120 in Monogram Canvas and also comes in the brand’s Since 1854 Monogram for $2,480. Both iterations are currently out of stock online, naturally.

While this design is sure to be a hit, personally, I wish this was a true revival rather than an inspired one. Are you a fan of the new Loop bag, or do you wish the original was revived as is? 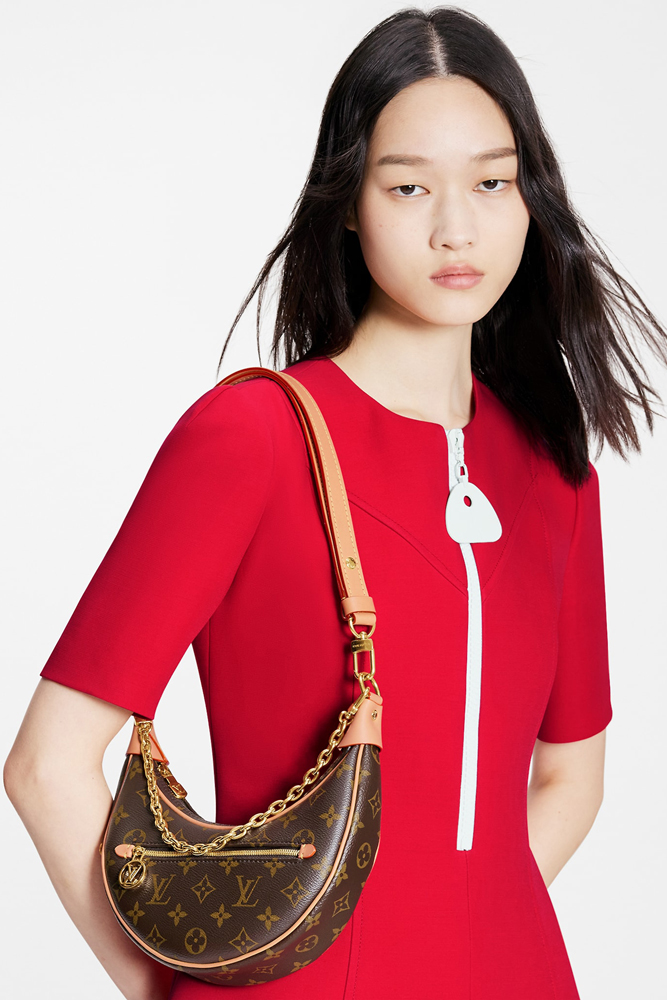 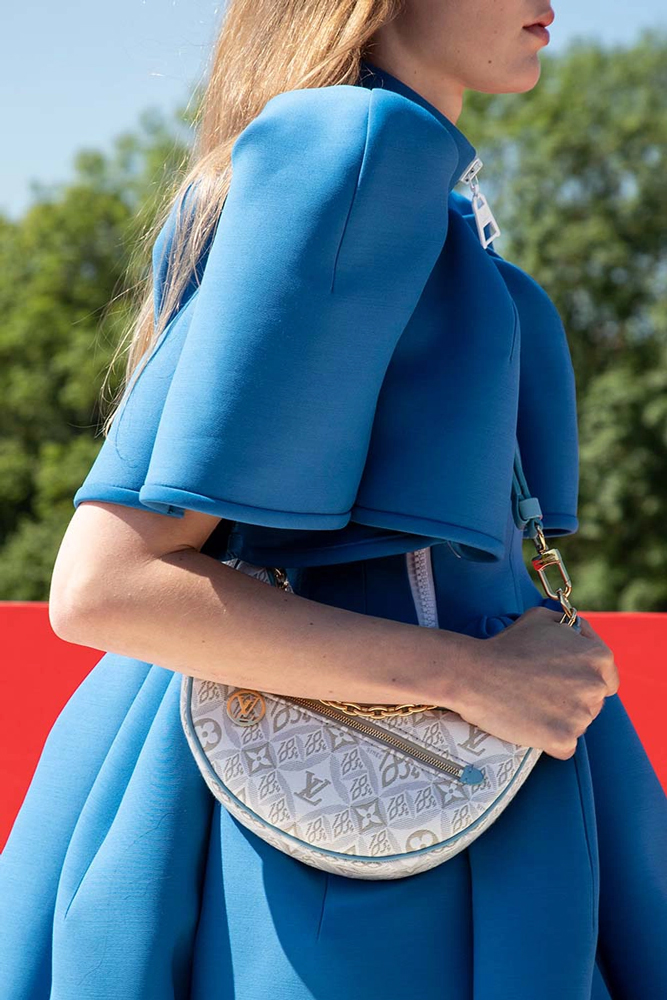 The 2021 Guide To Hermès Special Orders