Home » The Monogram Trend Is Here to Stay
HANDBAG DEALS

The Monogram Trend Is Here to Stay


Like it or not, logos were one of the most popular trends of the entire year. From RTW and shoes to bags and accessories, anything and everything monogram was a hit this year. And if the runways were any indication of what’s to come for 2022, monogram is here to stay. First, there was Gucci Aria, and then there was FENDACE and Chanel’s 90s-era runway show which was chock-full-o CCs. Louis Vuitton, arguably the king of logos, continues to showcase its monogram prints on the runway too. It seemed like every major fashion house had logo on the brain.

When it comes to monogram prints, they are one of the most controversial trends in the handbag world, in either direction—you either love them, or you hate them. The logo look has been resurgent for a bit now, and we’ve reached a point where even brands that aren’t necessarily known for their monogrammed bags are trying their hands at the popular trend (Max Mara, we’re looking at you). As 90s and early 2000s fashion continues to be a trend, it’s no surprise that Monograms reign supreme. Aside from the 2020s, it was during the Y2K era that logos were at their peak popularity. For 2022, these trends continue to be a focus, as those born during the Y2K era, rather than came of age during it, continue to obsess over all things vintage. If you’re looking to partake in the logo love, we’ve got a handful of picks for you below. You can also hold out for the FENDACE collection, which will hit stores in mid-2022. 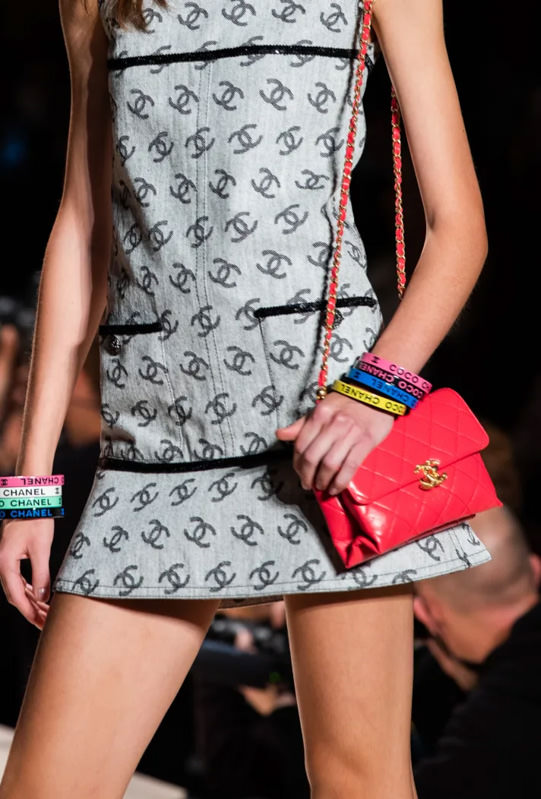 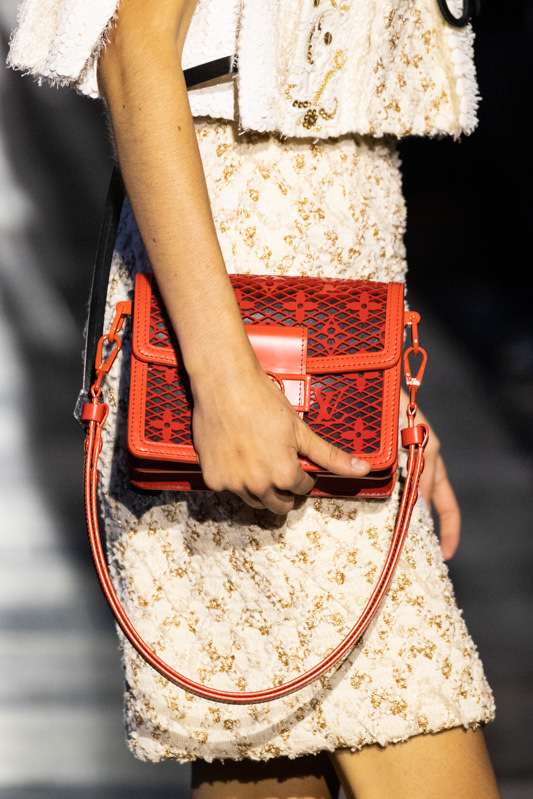 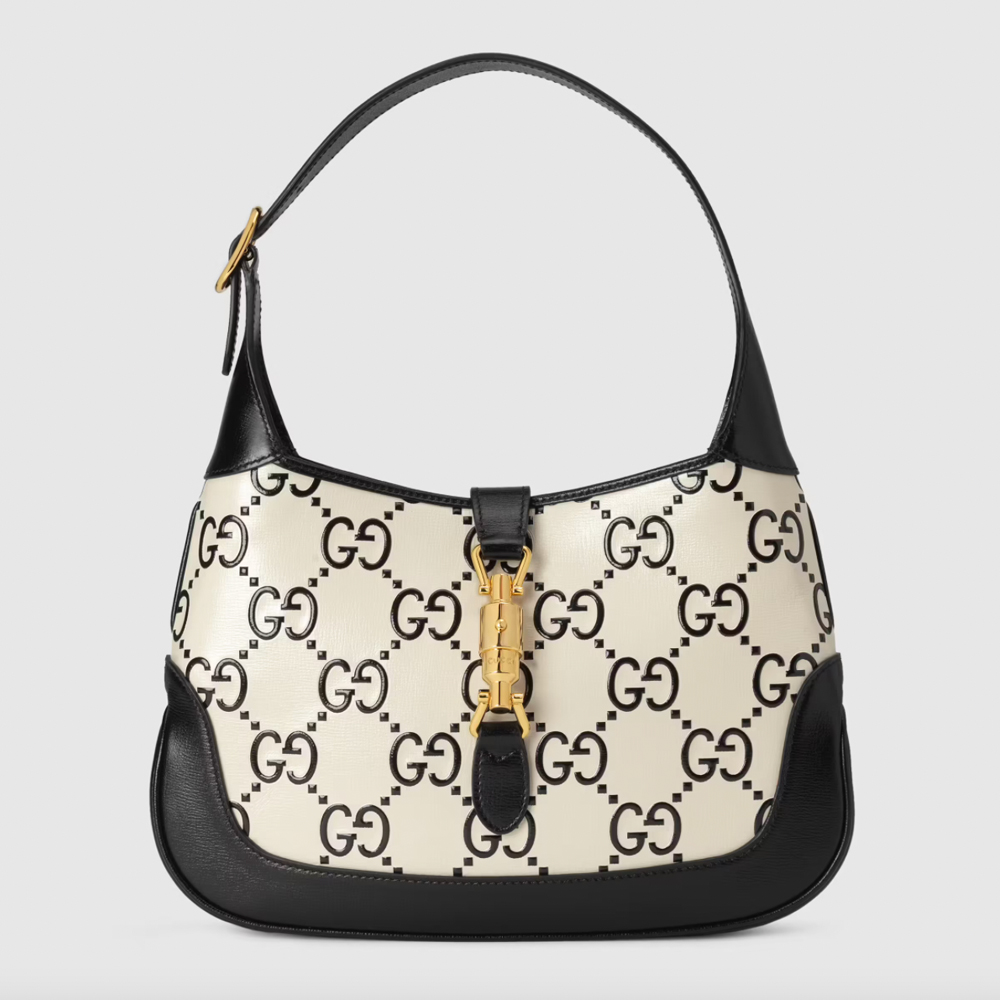 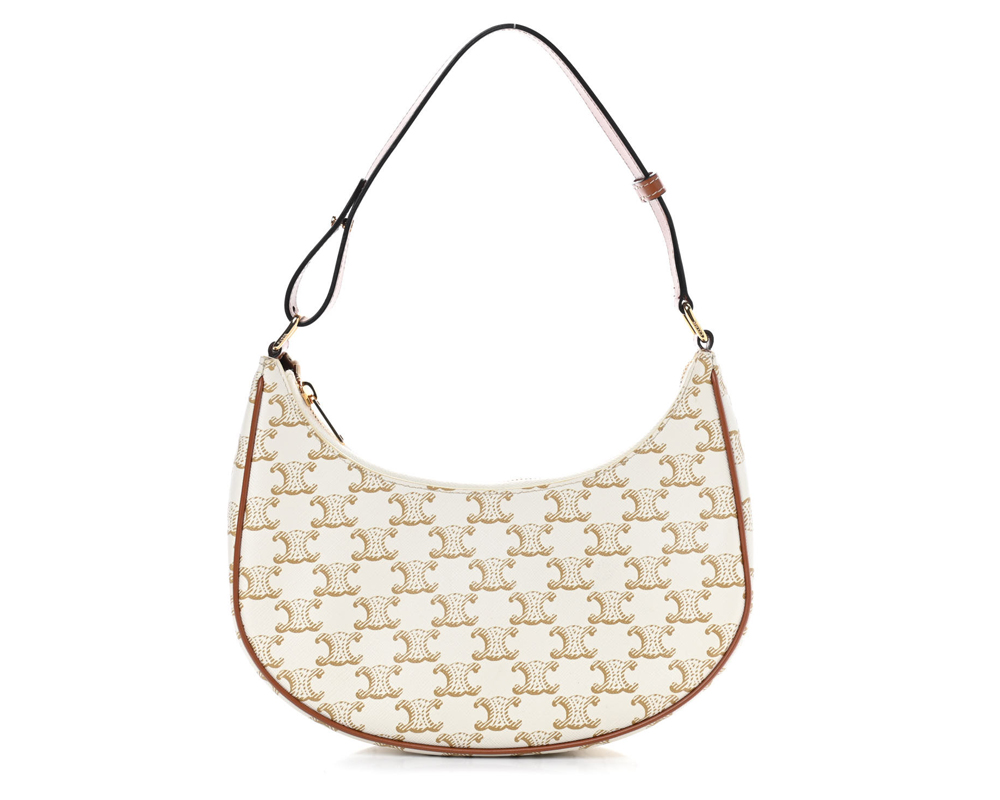 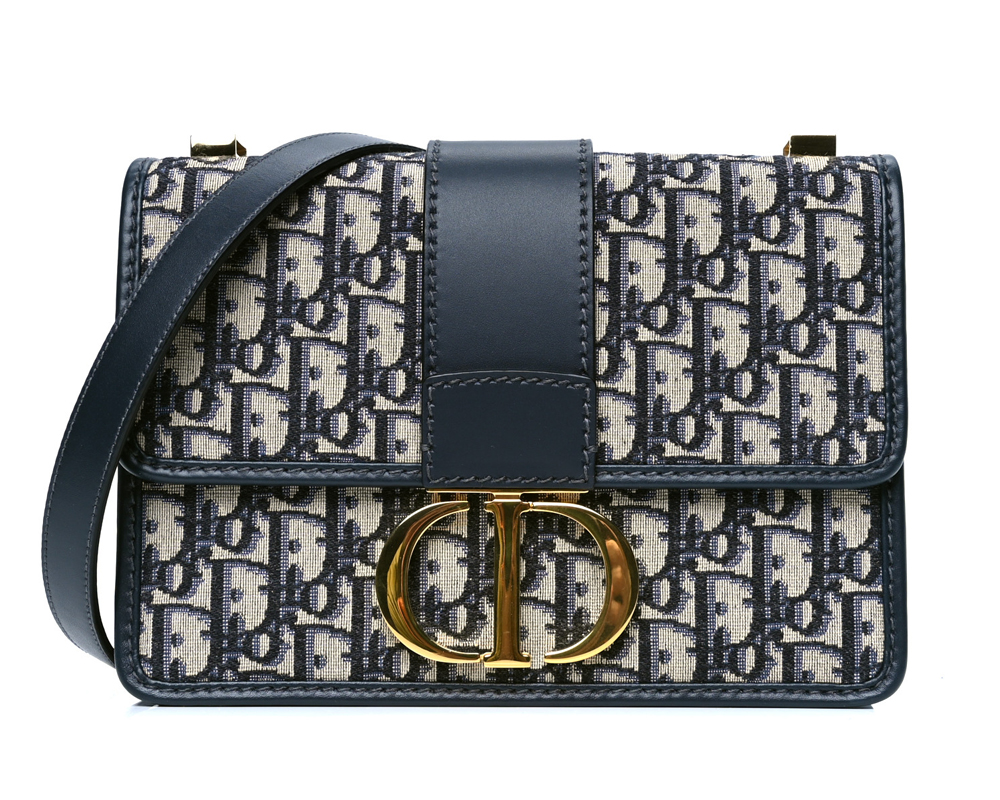 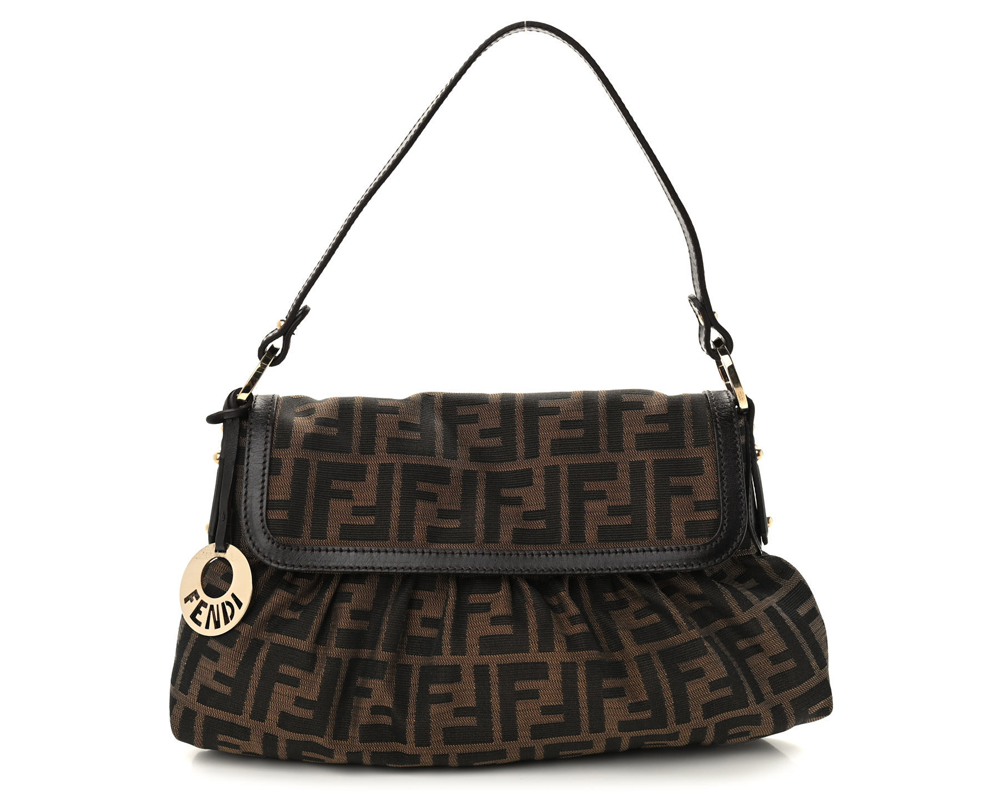 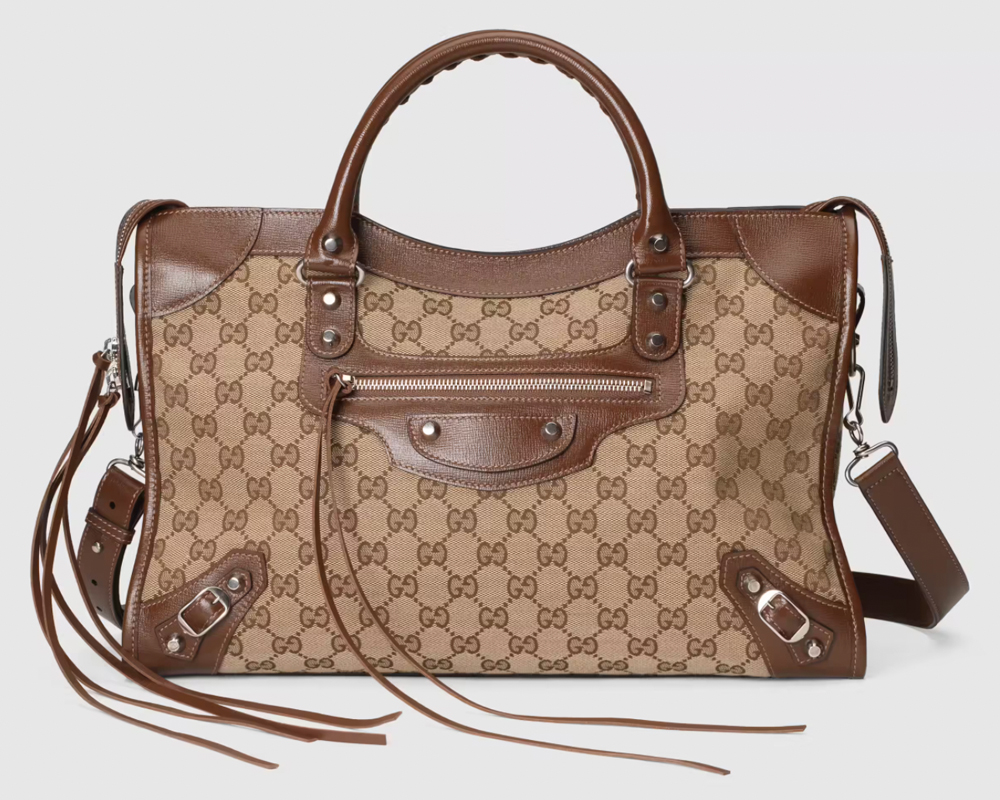 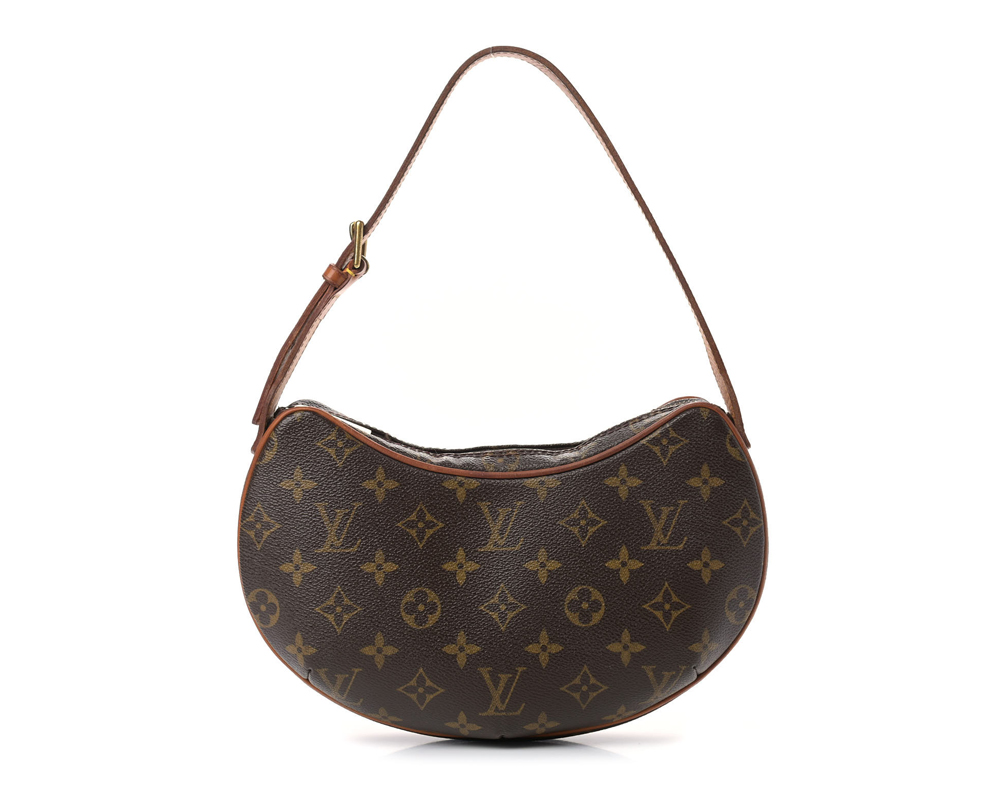 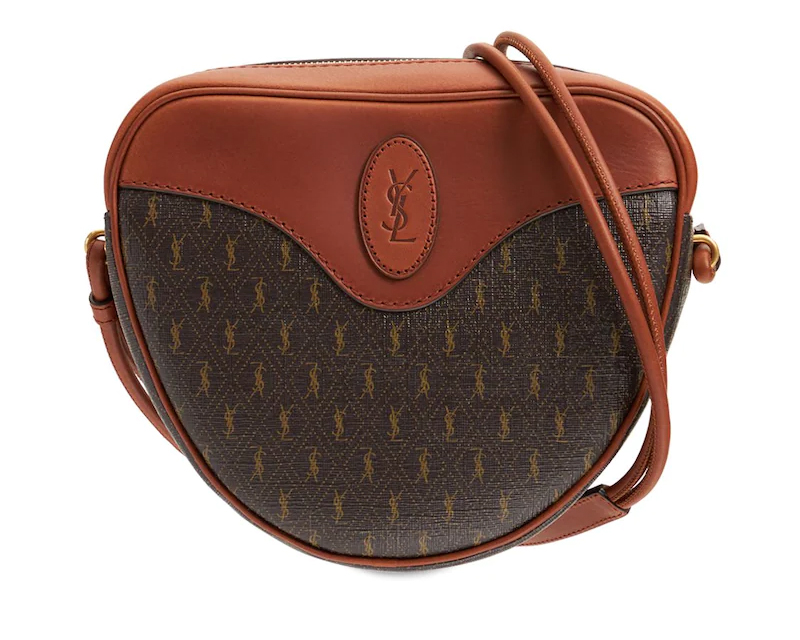 Is the Lady Dior Bag the Most Timeless (and Versatile) Bag of Modern Handbag History?