The Perfect Bag to Help You Nail the E-Girl Aesthetic


I went through many fashion phases while I was growing up.

There were a few years of glitter followed by another few of grunge. At some point, I even went through a weird boho phase where I pretty much only wore beaded headbands and flowy floral skirts.

As erratic as my fashion choices had once been, I’ve now settled on a more understated “classy casual” kind of vibe in my late 20s; I’ve since prioritized comfort over crazes. But I’ll always remember the thrill I felt by frequently playing around with my look.

A certain freedom came from molding myself into the person I wanted to be or who I briefly felt like I was in that period. One year I could’ve been a goth shielding herself from all-natural sunlight and the next a lazy beach bum, all while still feeling like the truest, most-confident version of myself.

Fashion is indeed integral to one’s identity. It helps us project our ethos out into the world both as individuals and as a group alongside our peers. Since those values are usually influenced by bigger events and circumstances surrounding our formative years, I’ve noticed that they can sometimes leave a gap in understanding between those in our own generation and the next.

How one defines style might mean one thing to Gen Xers or Millenials, but something completely different for Zoomers (Gen Z.) Nevertheless, being fashion-forward people means we should strive to close that gap and seek to understand those different from ourselves. And what better place to find a generation’s spirit than within its own countercultures?

Let’s talk about the E-girl

The E-girl aesthetic is one popular Gen Z trend that’s been raising a few eyebrows as it appears more and more in dominant pop culture.

Born on TikTok, this experimental style takes elements from cyberpunk and rave wear and mixes them with influences from digital entertainment such as anime and popular video games. Almost cosplay-like in nature, it’s usually a pretty dark style that centers around plaid mini skirts, choppy bangs, and belt chains; however, there’s also a sugary sweet version of the look marked by tons of blush, platform sneakers, bright colors, and those dainty butterfly barrettes from the early 2000s.

The look was brought to the forefront by popular music artists like Doja Cat, Billie Eilish, and Grimes; all artists who happened to gain notoriety online before resulting in fame offline.

E-girls (and E-boys) are read as having flashy, spontaneous, and confident online personas, which should be unsurprising coming from the first generation to be raised with access to the internet and social media.

Even at its darker end of the spectrum, being an E-girl is less about rocking candy-colored hair and more about using one’s fashion choices to promote a culture of inclusivity and open-mindedness to the many ways someone might feel comfortable expressing themselves on and offline.

This old cranky Millenial can totally dig it, so for any of my Gen Z collectors out there, here are a few suggestions for bags and SLGs to help you nail the E-girl look:

You’ll want to take cues from old-school goth and punk style. That means bags should have dramatic elements like studs and chains or dark imagery such as monster faces and skulls. 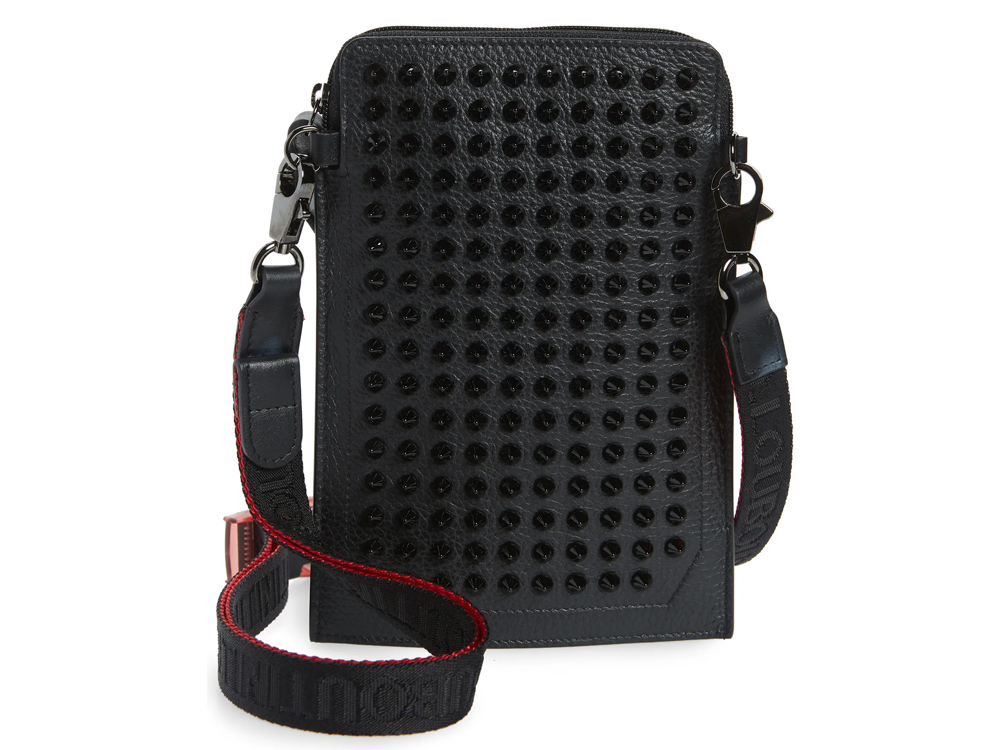 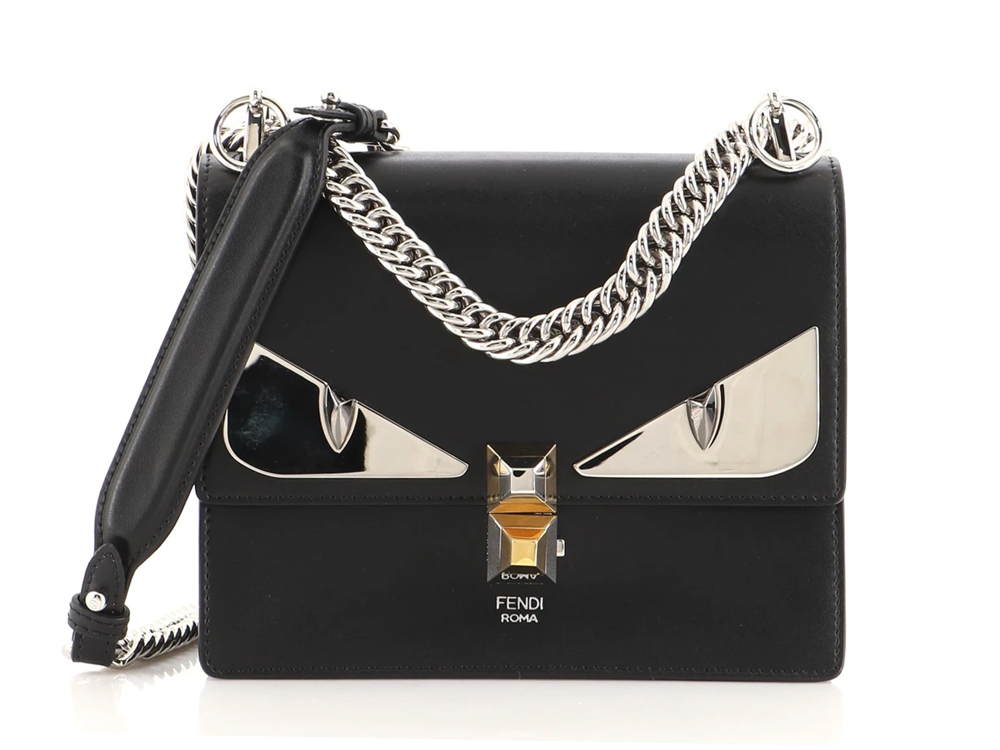 Innocent and kawaii is the name of the game. Incorporate bags with distinctly girly elements that remind you of childhood. 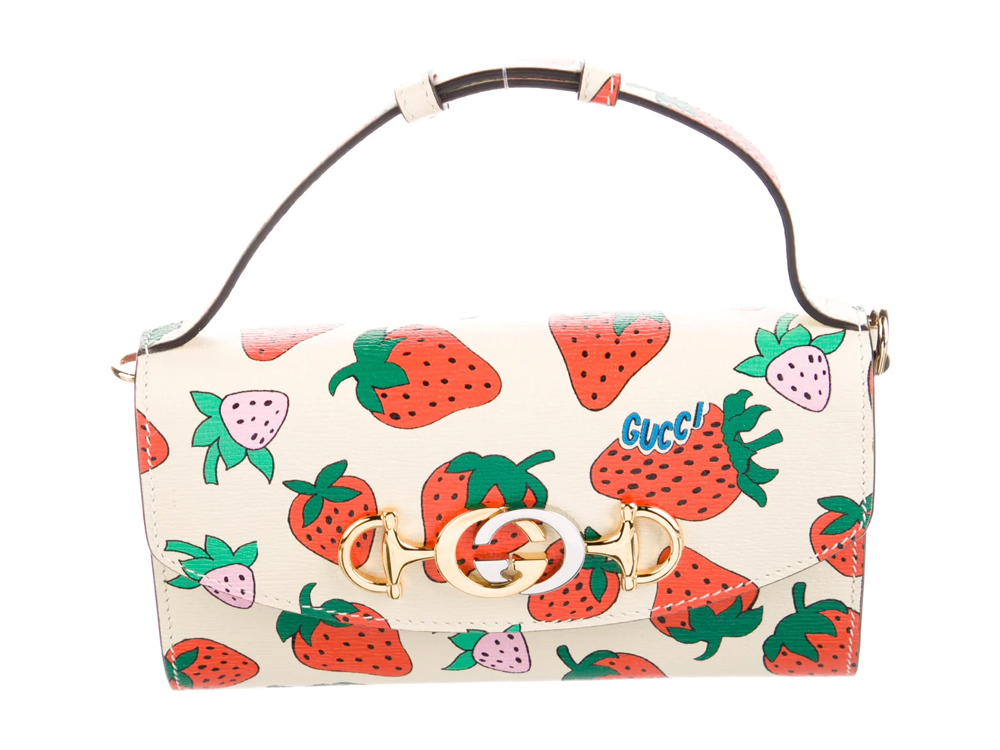 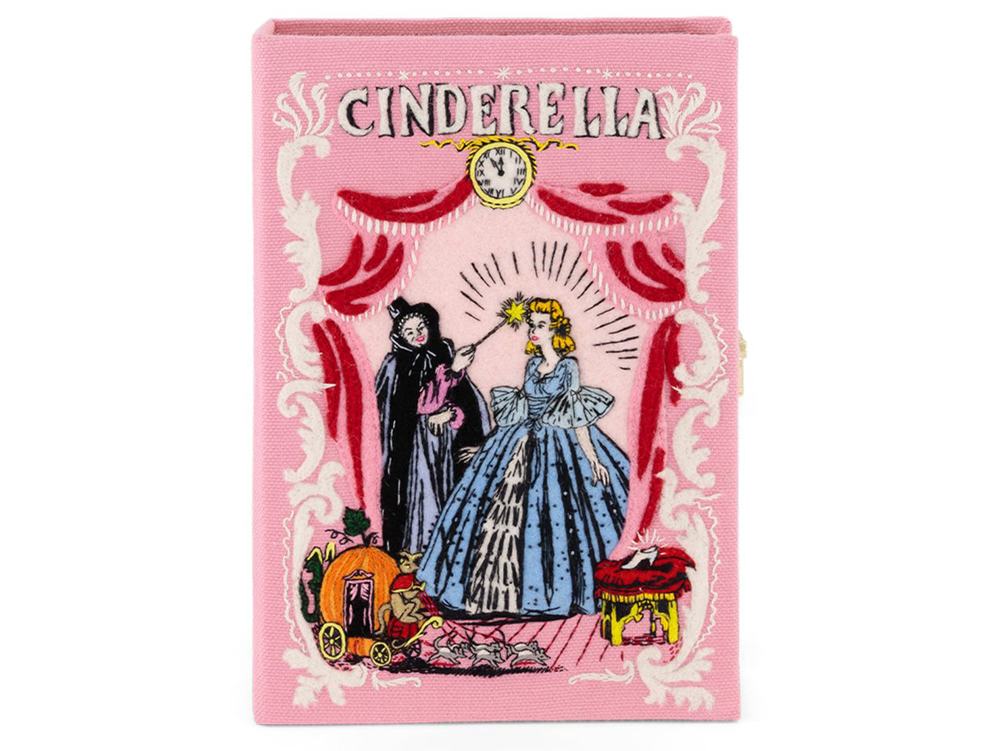 Geek chic is totally cool, so there’s no need to hide any of your hobbies and interests. Anything with features from your favorite cartoon or video game style will step up your look. 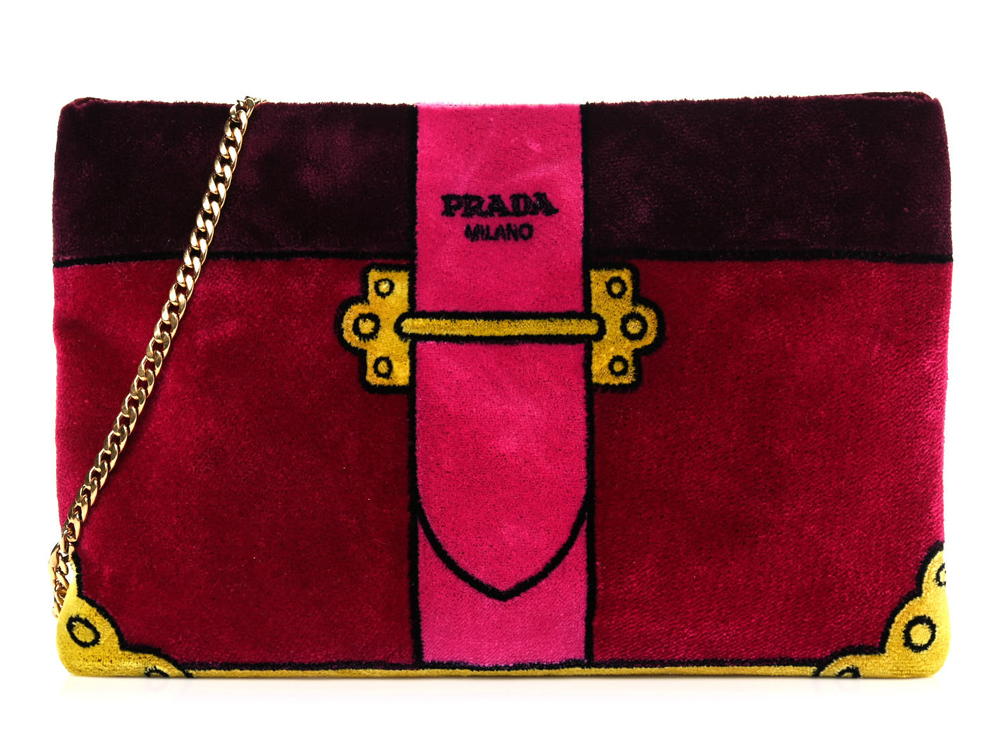 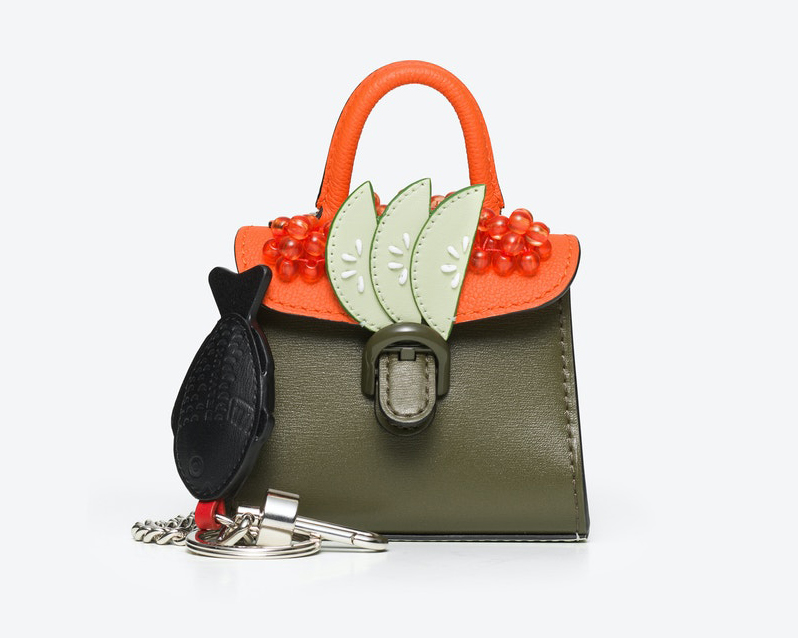 The beauty of the E-girl style is that you alone can decide how far you want to take it. Add a touch of nostalgia here, experiment with a little more pink there, or simply wear your fandom with pride.

Just do whatever makes you happy!

CC 137: The Collector Streamlining Her Collection

Is the Chloé Drew Being Discontinued?