Throwback Thursday: The Hottest Gifts of 2011


The year was 2011. The iPhone 4S was the hottest tech accessory on the market. Kim Kardashian ended her 72-day marriage, the Harry Potter Franchise saw its final run, and Bridesmaids became the highest-grossing Judd Apatow film. Fashion was completely different back then. Skinny jeans were still on-trend (sigh), big bags were as beloved as ever, and when it came to shoes, it was all about all-platform-everything. Today on this Throwback Thursday, in light of the holiday season, we scoured the internet for the top gift guides from a decade ago to bring you the products that we all, apparently, had to have ten years ago. Do you remember any of these hot items?

No good luxury gift guide from 2011 was complete without a mention of an #OldCéline Luggage Tote. Back then, every fashion girl was sipping the Phoebe Philo Kool-Aid. The, Mini Luggage Tote retailed for $2,500, and the color-blocked versions were particularly popular that year. Especially this green/black combo. 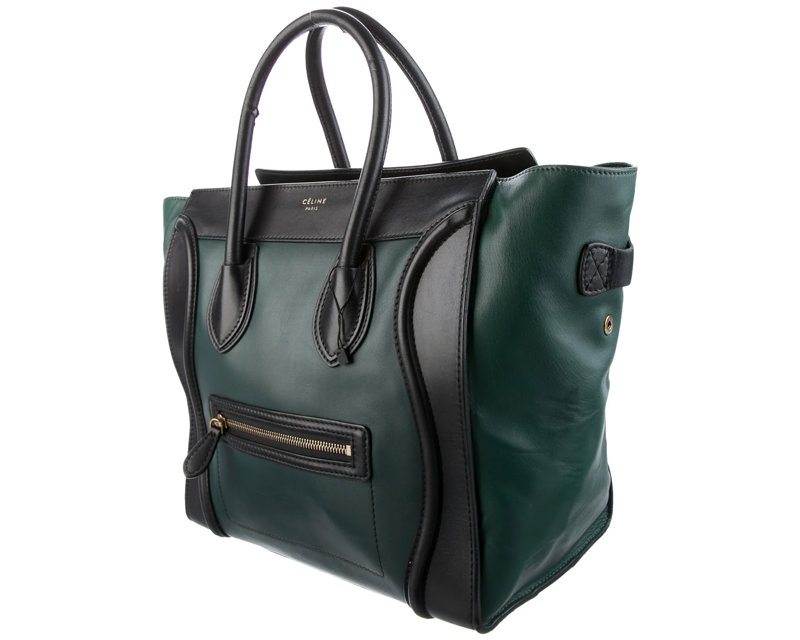 These Juicy Couture hybrid earmuff/headphones were seen in multiple gift guides, including one of our own from back in the day. At the time, they retailed for $98. 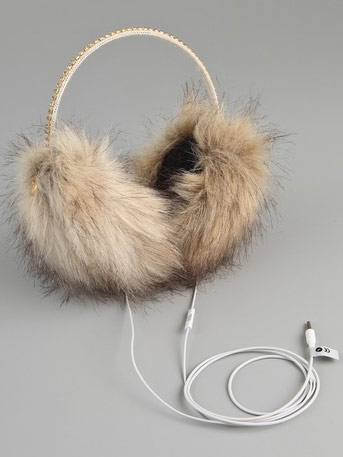 While it seems like Tom Ford’s cosmetics have been around forever, ten years ago, the brand’s cult-favorite lipsticks were the new kid on the block, and beauty lovers everywhere were clamoring to get their hands on a tube of the illustrious lipstick. They flew off the shelves, and getting your hands on one was a challenge at the time, making them a most-wanted (and affordable) stocking stuffer. Back then they cost $48, but these days one will set you back $58. 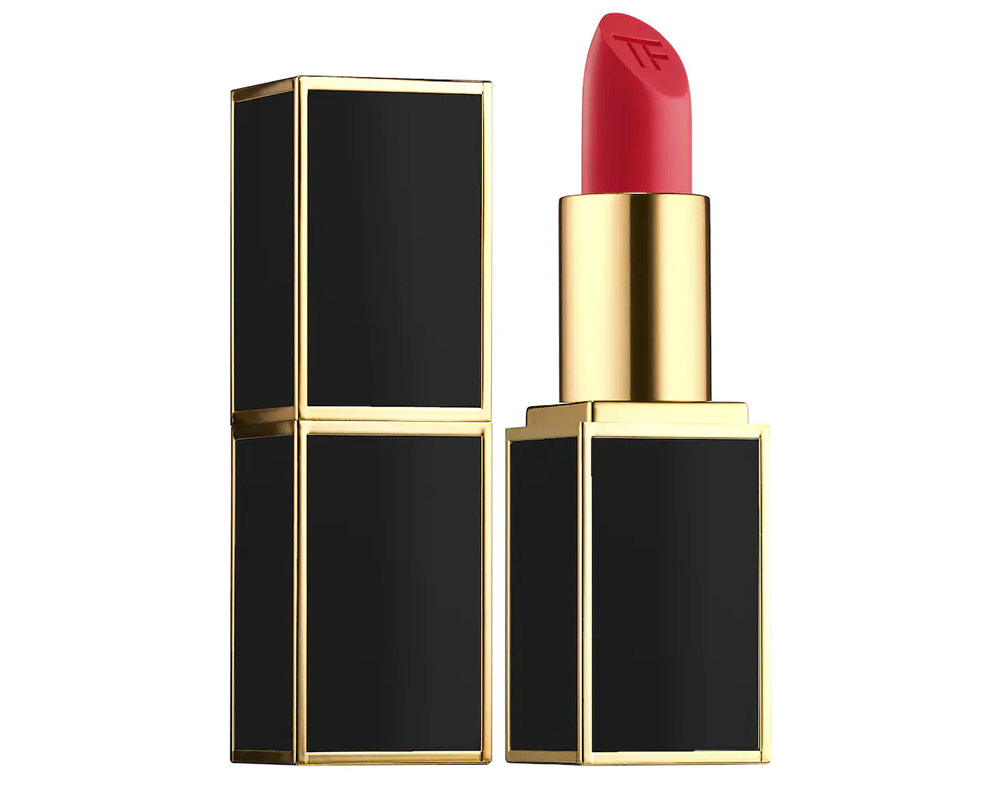 Back in 2011, J.Crew was in its prime under the creative direction of Jenna Lyons, who would become a household name, eventually earning a guest-starring role in the hit HBO series Girls, which would go on to premiere in 2012. The Edie Burse was one of Lyons’ many hits, also landing on a few gift guides a decade ago. It was also discussed on our forum quite a bit back in its heyday. The Edie Bag retailed for $238 at the time. 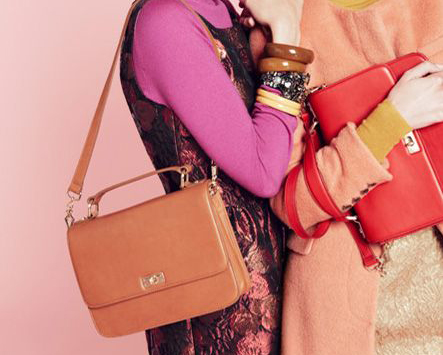 Any and Everything Marc by Marc Jacobs

Back in the early 2010s, the Marc Jacobs love was at its ultimate peak, and nearly every gift guide we came across, including our own, contained something MMJ. Here at PurseBlog, we (and when I say we, I don’t mean ME, I was a college student at the time) were particular fans of the Marc by Marc Jacobs Bob’s Memphis Trip Shoulder Bag ($298). The fresh, youthful, and fun bag was color-blocking done right back then. 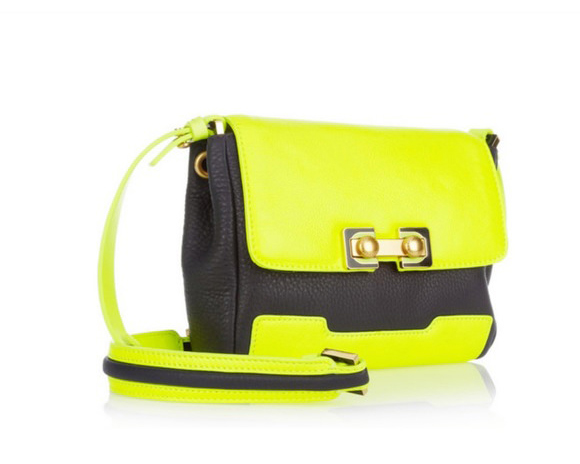 The breakout It-bag of the year that cost a mere $180 back in 2011, The Cambridge Satchel Company’s school-boy-like bag was a hit. It was written about by nearly every publication that year (including PurseBlog). It was the gift of choice for those looking to impress the fashionista in their life without breaking the bank. It was stylish, structured, and practical to boot. Not to mention the plethora of color choices it was offered in. 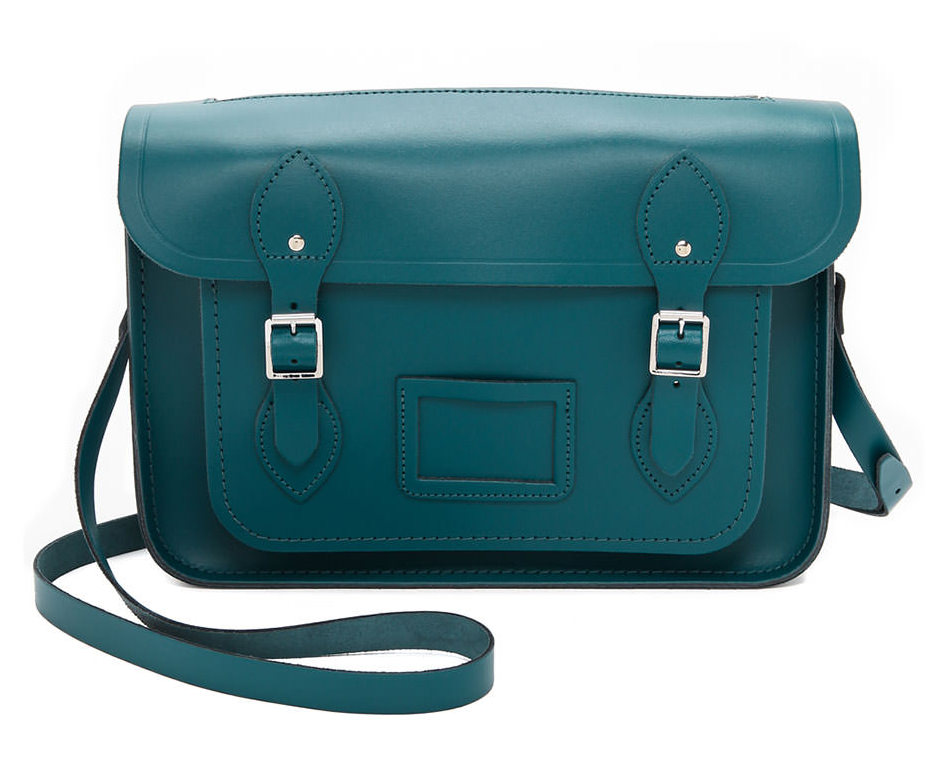 These things were HOT back in 2011. Whether costume or real, purchased online, in-store, or from that little gift shop in your town (I’m speaking from experience here), this script monogrammed necklace was the It-accessory in the early aughts. Not at all surprising, considering the blanket-scarf/skinny jeans/over-the-knee boot combo that was popularized in the early 2010s. 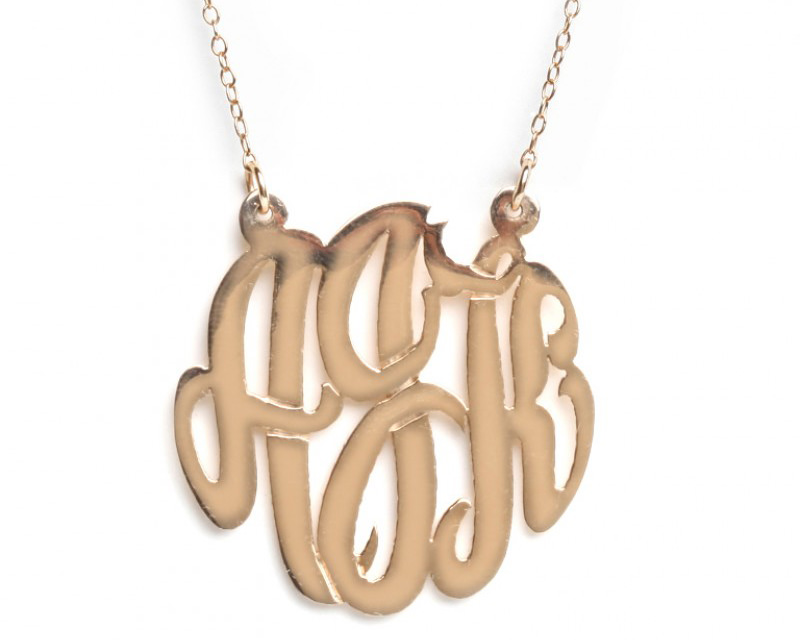 What Bag Did You Carry Most This Year?