What’s the Deal With Brand Merch?


Whether a traditional dresser or a more daring fashionista, one thing is likely: your closet is peppered with at least a couple of items that fall under the branded merchandise category—from a Gossamer tote to one featuring The New Yorker’s logo, a Google beanie or a Hard Rock Cafe T-shirt. There is just something about fashion products released by non-fashion brands that seem to tickle everyone’s fancy. Mostly in New York but also across the country in California and in-between.

The trend is clearly enticing for the actual brands as customers turn into walking advertisements as soon as they get their hands on these mostly-free products. “It’s all about return on investment,” explains Gareth Parkin, the founder of GoPromotional, a distributor of branded corporate gifts. “If you look at the statistics related to radio or TV advertising or even Google Adwords [you’ll notice] they’re a waste of space. Sending out pens, for example, that are on somebody’s desk all the time amounts to subliminal advertising, and the return on investment is much greater [than other more traditional forms of advertising].”

Why do brands create merch in the first place?

Obviously, now a major part of a company’s advertising and marketing strategies, branded products (sometimes known as promotional gifts) also help establish a brand’s character and image. If distributing branded hand sanitizer, for example, a business indirectly lets customers know that it cares about health and safety and, when using the products, consumers seem to stand by similar beliefs.

“If you wear a Google hat, I imagine you standing for all that Google stands,” a friend says to me when discussing the matter.

According to Parkin, that logic holds steady. The expert actually reveals that, at the moment, all things ethically sourced and environmentally friendly seem to be most popular because “everyone is into sustainability” and wants their clients to know that.

Just a month ago, British Princess Eugenie attended the 2021 United National Climate Change Conference in Glasgow sporting a burgundy version of London Velvet’s Bottle Bag, designed to fit the reusable Ocean Bottle. Sales of the bottle fund the collection of 1,000 ocean-bound plastic bottles in weight. Clearly, the Princess’ decision to don the item was a big hit for the brand who makes it…but was anything in it for the Princess? Perhaps even more generally, what is the draw of wearing a tote from the Strand? Why do people even want to put on branded merchandise?

Why do people even want to put on branded merchandise?

“It’s a status maker,” another friend of mine says matter-of-factly. “It implies you’re in the know and associated with people who are able to have certain access or who understand and appreciate the significance of something.”

Others echoed her sentiments: “If you’re carrying a Strand bag, people will get the idea that you’re probably smart, hipster-ish, likely well-read,” someone said to me.

That argument holds as long as the character and image associated with a certain logo is desirable. What if something is low-brow? Would we be as passionate about wearing a beanie with, say, the Wayfair logo on it versus Google’s?

In a way, it seems like the connection between the branded products that we choose to wear and our personalities runs even deeper—a fact made apparent in New York during the pandemic. 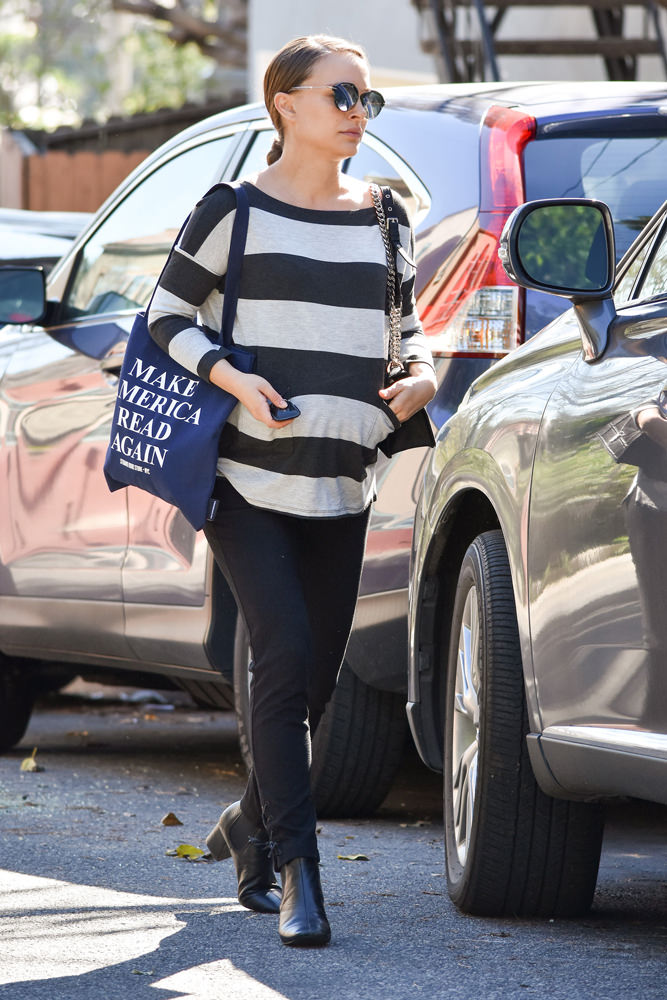 Is branded merch here to stay?

In the midst of 2020, New Yorkers began sporting branded bodega wear, an almost unheard of “category” of clothing until then. The local institutions started selling the items to survive on a fiscal level, given the diminished traffic. Still, it seemed that those actually using the mugs, hats, and totes not only wished to proclaim their belonging to, say, the East Village given the location of the store whose name was plastered on their clothing but also establish their support for the businesses. There was a deeper connection between the bodega and the person, a relationship that went beyond fashion and character statements.

“I think marketing has gone full circle,” argues Parkin. “Everything was in person, and then it turned online, and now it went the reverse. Everything is so online that people now want the physical.”

Just like art experiences have gone immersive—we’re no longer content to gaze at a Vincent van Gogh from a distance but need to quite literally swim in it while attending the slew of immersive art experiences that have popped up around the country—so has brand dedication. No longer can we pledge allegiance to a company that has nothing to do with fashion by using its products—we need to actually wear their logo on our skin. Could that perhaps be because we’ve been forced to do the exact opposite of embracement for over a year? Possibly.

Whether the branded merchandise trend is here to stay is anyone’s guess. After all, if there’s one industry constantly changing even more than fashion is, it is marketing. But Parkin seems to believe that these products aren’t going anywhere.

“I think it will always be around, but it will have to work with the times,” he says. “It has to evolve. Right now, it is focusing on eco-friendliness and moving away from productions in China to more local stuff, for example. But who knows what the next trend will be?” Wholesome eating, perhaps? The importance of reading? Who knows? But we will be musing over it all while wearing our Whole Foods sweaters.

Prada Invites You to Celebrate Its Holiday 2021 Collection